PHOENIX – As January marked Human Trafficking Awareness month across the country, Attorney General Mark Brnovich announced that a State Grand Jury indicted Joel Davis-Covington on charges of conspiracy, illegally conducting an enterprise, money laundering in the second degree, transporting persons for the purpose of prostitution, and receiving earnings of a prostitute. His co-conspirators, Tiffany Washington and Jahlia Yates, were indicted on similar charges.

AGO Efforts in Fighting Human Trafficking

In addition to criminal prosecutions, the AGO offers free human trafficking awareness programs for youth, parents, and the general public. The trainings include information on the connection between social media and trafficking, warning signs, as well as healthy and unhealthy relationship indicators. Since January 2015, trainers have presented this program approximately 118 times to over 4,971 attendees while distributing over 8,000 education booklets. Presentation requests can be made.

The AGO also participates in the Strength Through Resilience, Endurance “N” Growth Through Hope (STRENGTH) program, a specialized court that provides additional resources and services for child victims of sex trafficking. History shows there is a high rate of re-victimization for minors in these crimes. Since STRENGTH’s inception in 2018, there has been a significant decline in the number of minor victims who have fled placement and returned to the streets (less than 5%).  Additionally, at least two of the victims have assisted with the identification and prosecution of their pimps.

Recently the AGO announced the office is providing $300,000 in new community grant opportunities to organizations that provide support services and shelter to survivors of human trafficking.

More information on this grant.

Other AGO involvement includes:

Below is the booking photograph of Davis-Covington. 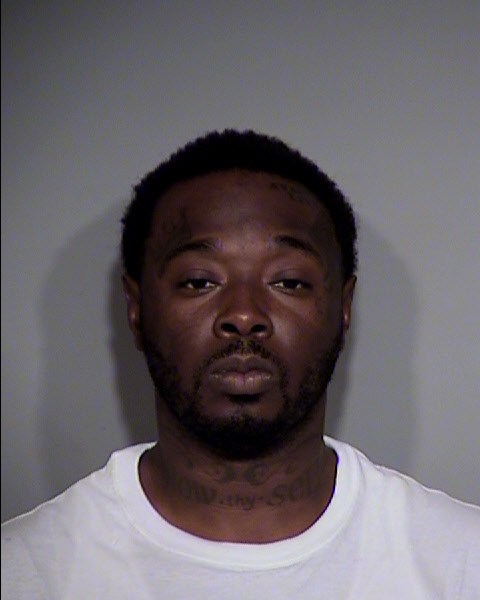 Below is the booking photograph of Tiffany Washington. 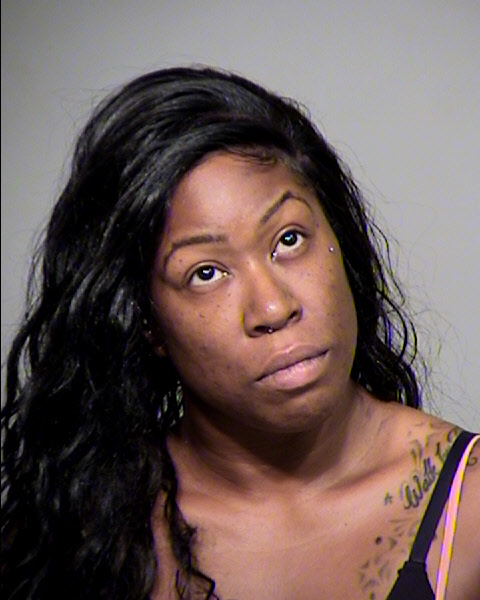 Below is the booking photograph of Jahlia Yates. 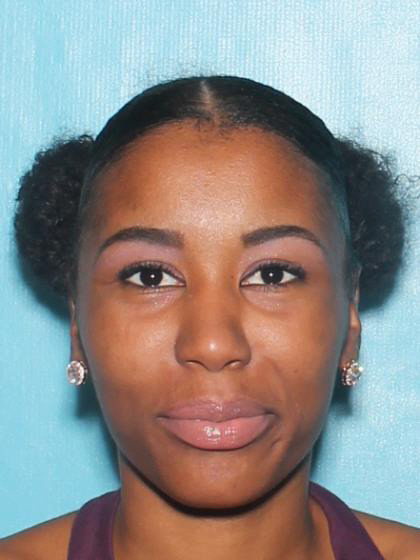