In August of 2016, Miller began chatting online with an undercover Tucson Police Department (TPD) detective.  Miller, believing the undercover detective was a 13-year-old girl living in central Tucson, propositioned the officer for sex.  The officer was reluctant, so Miller offered money for various sexual acts.  Over the next six months, Miller continued his propositions.  In March 2017, TPD and the Federal Bureau of Investigations (FBI) served a search warrant at Miller’s home, and Miller admitted that he had been chatting with the undercover officer and even destroyed the cell phone he had used for those conversations.

Miller also has outstanding indictments in Pinal County (CR 2017-03075) with multiple counts of Surreptitious Viewing, and in Maricopa County (CR 2017-137947) for Child Sex Trafficking and Attempt to Commit Sexual Conduct with a Minor.  He will now be transported to those counties to face these additional charges.

Assistant Attorney General Jared Kreamer Hope prosecuted this case, and it was investigated by TPD and the FBI.

Below is the booking photograph for Miller. 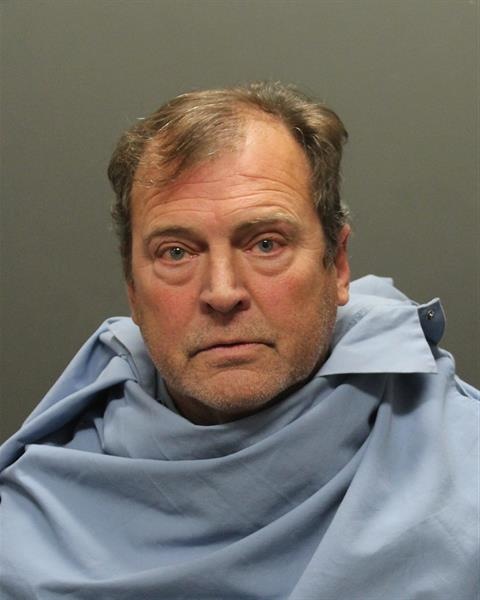