TUCSON - Attorney General Mark Brnovich announced a State Grand Jury indicted two Arizona men accused of soliciting sex online from undercover agents posing as young teens on social media. David James Seefeld, 20, and Hector Gonzalez Jr., 28, are both charged with one count of Luring a Minor for Sexual Exploitation and one count of Attempted Sexual Conduct with a Minor.

The indictments arise out of a multi-agency online undercover investigation called Operation Monsoon. During the week-long operation, undercover agents posing as minors were solicited by adults online to meet and engage in sex acts. Seefeld and Gonzalez are accused of arriving at a private residence in the Tucson area to complete the solicited sex acts. Seefeld is also charged with three additional counts of Furnishing Items to Minors. According to the indictment, Seefeld sent three nude pictures of himself to an undercover officer posing as a young teen.

This investigation is ongoing. To date, the Arizona Attorney General's Office has indicted four defendants as a result of Operation Monsoon including defendants Vladimir Rodriguez and Fabian Tomas Montoya Renteria. 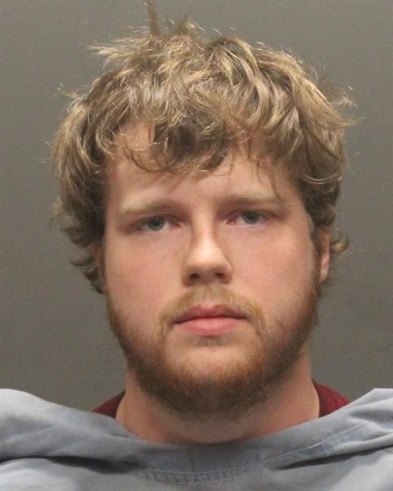 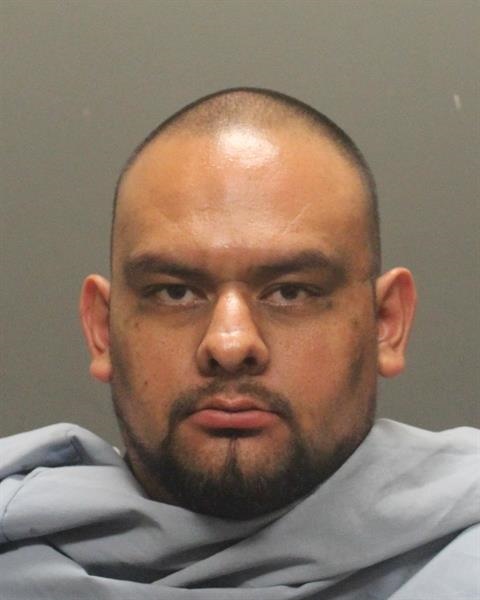