The two indictments arise out of a multi-agency online undercover investigation called Operation Monsoon.  During the week-long operation, undercover law enforcement agents posing as minors were allegedly solicited over the internet by adults to meet and engage in sexual acts.  Vladimir Rodriguez and Fabian Tomas Montoya Renteria are accused of arriving at a private residence in the Tucson area to complete the solicited online sex acts.

This investigation is ongoing. 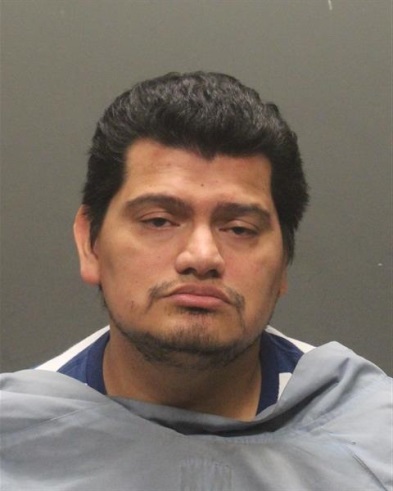 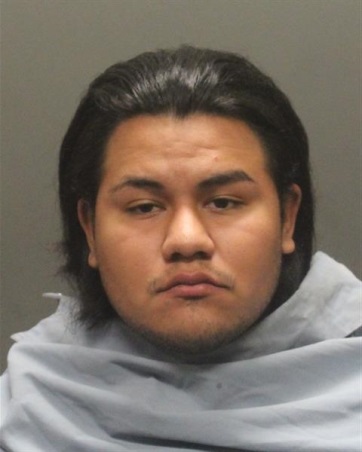