Indictments Part of Operation No Mulligans

PHOENIX -- Attorney General Mark Brnovich announced a State Grand Jury indicted four Arizona men on charges relating to Luring of a Minor for Sexual Exploitation, Sexual Exploitation of a Minor, Solicitation to Commit Child Sex Trafficking, and Attempted Sexual Conduct with a Minor. These indictments are in addition to three men previously indicted in early March 2019.

The indictments arise out of an online undercover investigation conducted by Mesa Police Department, Tempe Police Department, and Homeland Security Investigations, in cooperation with the Arizona Internet Crimes Against Children Task Force, and the Arizona Attorney General’s Office. The undercover operation was conducted from late January through early February 2019, and targeted individuals interested in engaging in sex acts with children or who used the internet to lure children for sexual exploitation.

The names of the individuals indicted and the charges against each of them are listed below:

Jonathan Javier Esquer Mendivil, charged with Luring a Minor for Sexual Exploitation and Attempted Sexual Conduct with a Minor. Copy of indictment.

Lorenzo Ryan Ramirez, charged with Luring a Minor for Sexual Exploitation and Attempted Sexual Conduct with a Minor. Copy of indictment. 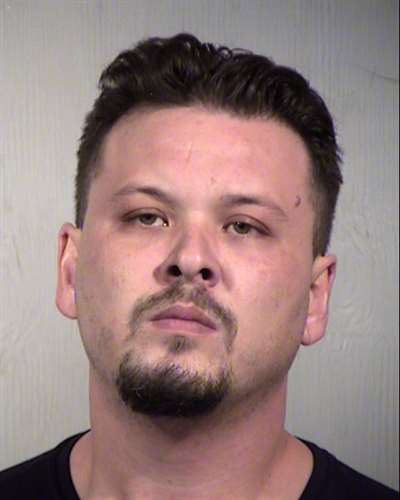 Brandon Allen Wycoff, charged with Aggravated Luring of a Minor for Sexual Exploitation and Attempted Sexual Conduct with a Minor. Copy of indictment. 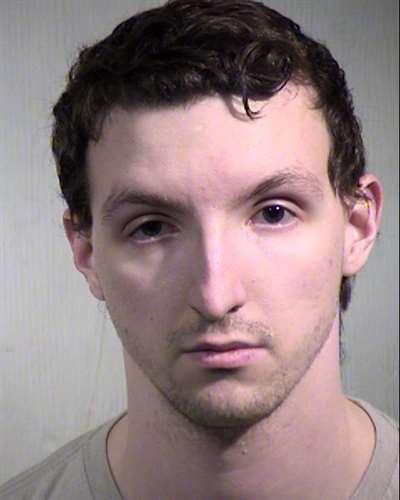 Kenneth Edward Nelson, charged with ten counts of Sexual Exploitation of a Minor and one count of Solicitation to Commit Child Sex Trafficking. No booking photograph was available at the time of this press release. Copy of indictment.

The investigation is still ongoing.

If you have information concerning these matters or these individuals, please contact law enforcement or Sergeant Lien with Mesa Police Department at (480) 644-5984 or mesaheat@mesaaz.gov.