PHOENIX – Arizona Attorney General Mark Brnovich announced the execution of Frank Atwood. The execution took place at 10:16 a.m. at the Arizona State Prison Complex in Florence. Atwood was sentenced to death nearly 35 years ago and exhausted all appellate remedies after lengthy and numerous post-conviction proceedings.

“To an innocent child whose life was brutally taken and a family that has had to endure decades of suffering, Arizonans will never forget,” said Attorney General Mark Brnovich. “Today, we remember Vicki Lynne and stand together with her loved ones and the Tucson community as their unwavering quest for justice is finally realized.”

On September 17, 1984, 8-year-old Vicki Lynne Hoskinson was riding her bicycle home after mailing a birthday card to her aunt when Atwood kidnapped and killed her. Atwood left her body in the desert and fled to Texas.  A hiker found Vicki’s remains in the Tucson desert in April 1985.

Before moving to Tucson, Atwood had been convicted in California of lewd and lascivious acts and kidnapping, committed against two young children. In May 1984, he was paroled from the kidnapping sentence and came to Tucson that September, in violation of his California parole. Only days later, investigators say he snatched Vicki Lynne from her neighborhood.

There are approximately 111 inmates on Arizona's death row, and 22 have exhausted all their appeals.

See photos of Vicki Lynne below: 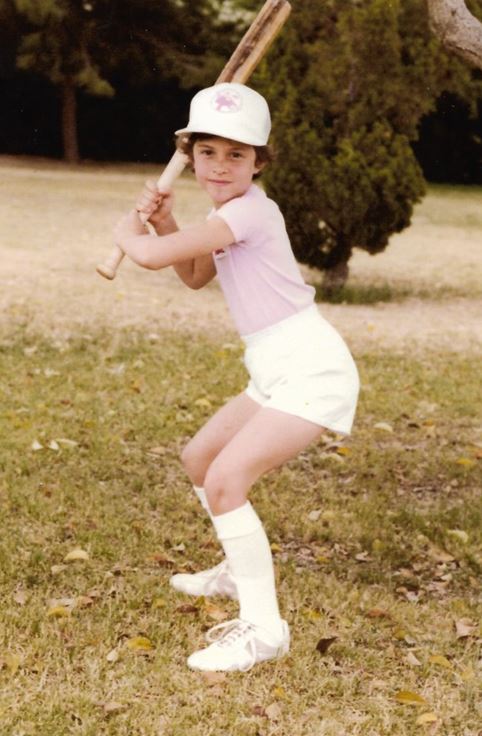 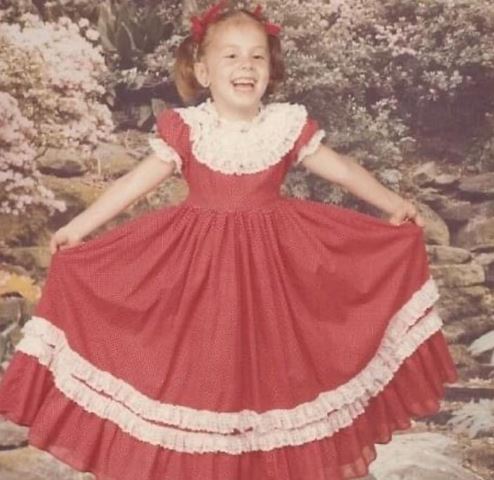 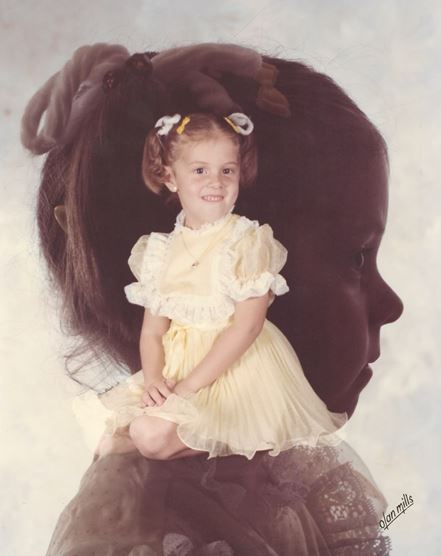