TUCSON -- Attorney General Mark Brnovich announced a warrant has been issued for the arrest of Arturo Juarez, an unlicensed HVAC repairman from Tucson who defrauded would-be customers out of approximately $85,000.  Juarez previously pleaded guilty to one count each of Theft and Fraudulent Schemes and Artifices, but he failed to appear for sentencing in the Pima County Superior Court scheduled on November 19, 2019.

Juarez, who operated under the business name C&Cooling and Heating, solicited would-be customers for air conditioner repairs and replacements by presenting himself as a licensed and bonded contractor, when in reality Juarez was not licensed through the Arizona Registrar of Contractors.  Between September 2017 and July 2019, he received over $85,000 in payments from 16 victims before abandoning the projects without completing jobs or returning down payments.

Juarez is facing a sentence between 1.0 and 12.5 years in prison. He was previously ordered released on his own recognizance.

Assistant Attorney General Doug Clark prosecuted the case. It was investigated by the Pima County Sheriff’s Department, the Marana Police Department, and the Arizona Registrar of Contractors.

Below is a photograph of Juarez. 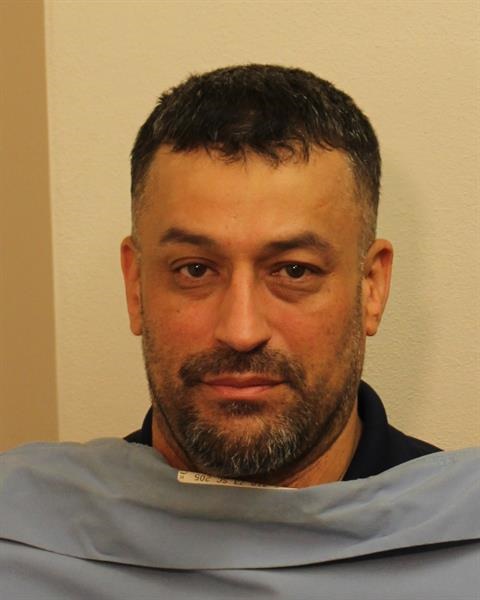 Consumer Tips When Hiring a Contractor

You can find additional tips at the Arizona Registrar of Contractors.