According to the indictment, Arevalo and Santillan are accused of being part of a drug trafficking organization. They were observed by law enforcement engaging in what was believed to be a drug transaction in August 2020.  A search warrant, executed on the home where the men were living, revealed approximately 20 pounds of methamphetamine and ten AK-47 style rifles.  Investigators believe that the men intended to take the rifles to Mexico.

Arevalo and Santillan are charged with:

Below is the booking photograph for Arevalo: 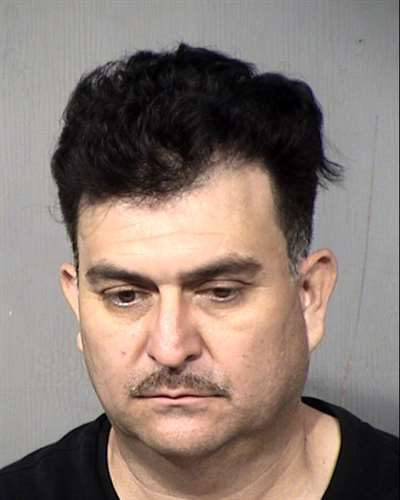 Below is the booking photograph for Santillan: 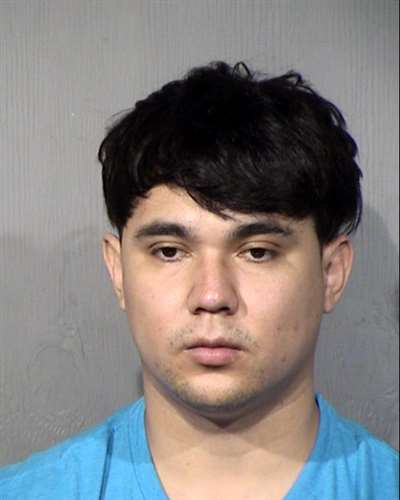