PHOENIX - Attorney General Mark Brnovich announced a State Grand Jury indicted Octavio Gutierrez-Hernandez and Jorge Bazan on charges related to trafficking more than 2,000 fentanyl pills. The fentanyl pills were allegedly hidden inside of a stuffed animal. Hernandez and Bazan are both charged with one count of Conspiracy, one count of Conducting an Illegal Enterprise, and multiple counts involving the Transportation and Sale of a Narcotic Drug.

The Maricopa County Sheriff’s Office, the Bureau of Indian Affairs, and the Maricopa County Drug Suppression Task Force (MCDST) investigated this case. Hernandez, 33, and Bazan, 23, are accused of selling large amounts of fentanyl stamped with the text “M30,” which is commonly stamped onto oxycodone pills.

Fentanyl is a potent synthetic opioid drug approximately 100 times more potent than morphine and 50 times more potent than heroin. Fentanyl has become more widely available in the United States and grown as a threat to public safety. It only takes a very small amount of Fentanyl, which can be inhaled or absorbed through the skin, to result in serious adverse reactions and even death.

All defendants are presumed innocent unless convicted in a court of law. 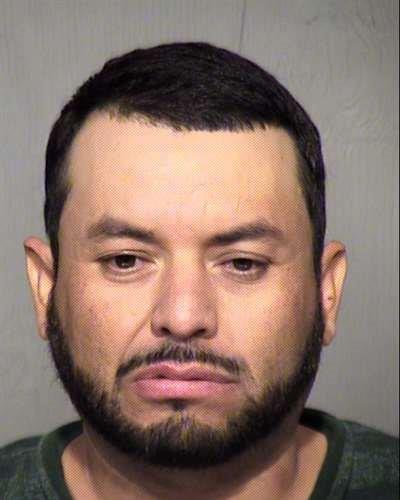 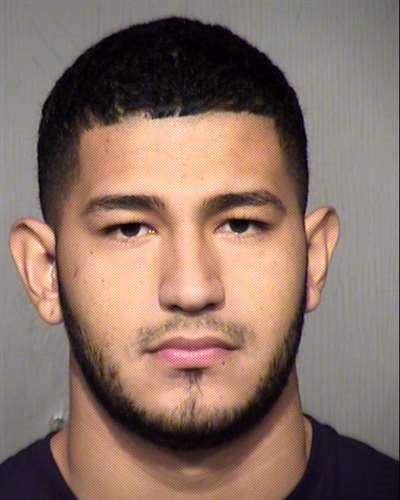