Fentanyl is a potent synthetic opioid drug approximately 100 times more potent than morphine and 50 times more potent than heroin. Fentanyl has become more widely available in the United States and grown as a threat to public safety. It only takes a very small amount of fentanyl, which can be inhaled or absorbed through the skin, to result in serious adverse reactions and even death.

This case is being handled by Arizona Assistant Attorney General Nick Saccone.

Below is the booking photograph for Gallardo. 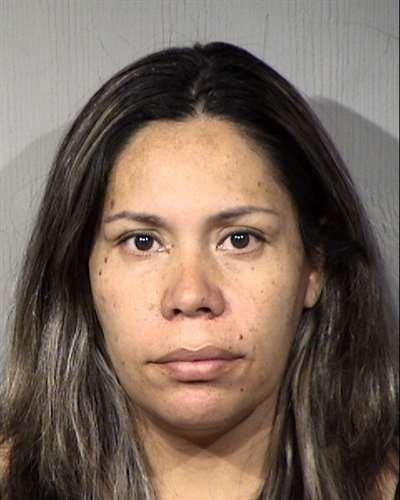 Below is the booking photograph for Neri. 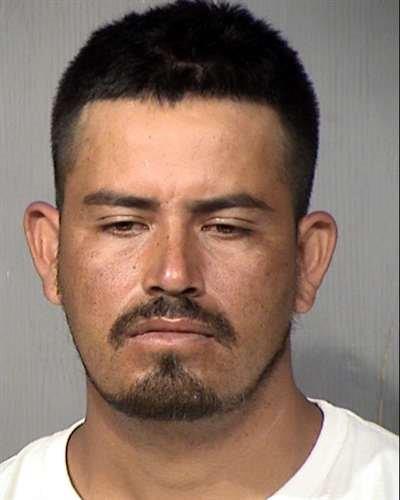