Between September 2018, and May 2019, Hartjen allegedly stole the identities of six different Phoenix-area women.  Hartjen then purportedly used the stolen identities to order duplicate driver’s licenses in those victims’ names and have them sent to various addresses in the Tucson area.  As alleged in the indictment, Hartjen used those driver’s licenses to rent or purchase outright the following six vehicles:

Hartjen was reportedly stopped by police while driving the Denali in midtown Tucson, and all but the Lincoln MLC have been recovered by law enforcement.

Below is the booking photograph for Hartjen. 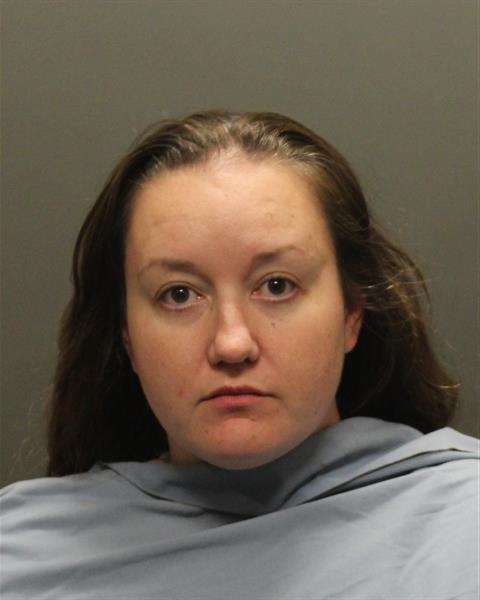