TUCSON - Attorney General Mark Brnovich announced a Tucson jury found Cynthia Renae Ortiz guilty of 21 felony counts for defrauding an elderly Arizona couple out of more than $80,000. Ortiz was convicted of 2 counts of Fraudulent Schemes and Artifices, 11 counts of Taking the Identity of Another, five counts of Forgery, and one count each of Aggravated Taking the Identity of Another, Theft, and Theft from a Vulnerable Adult.

Below is the booking photograph for Ortiz. 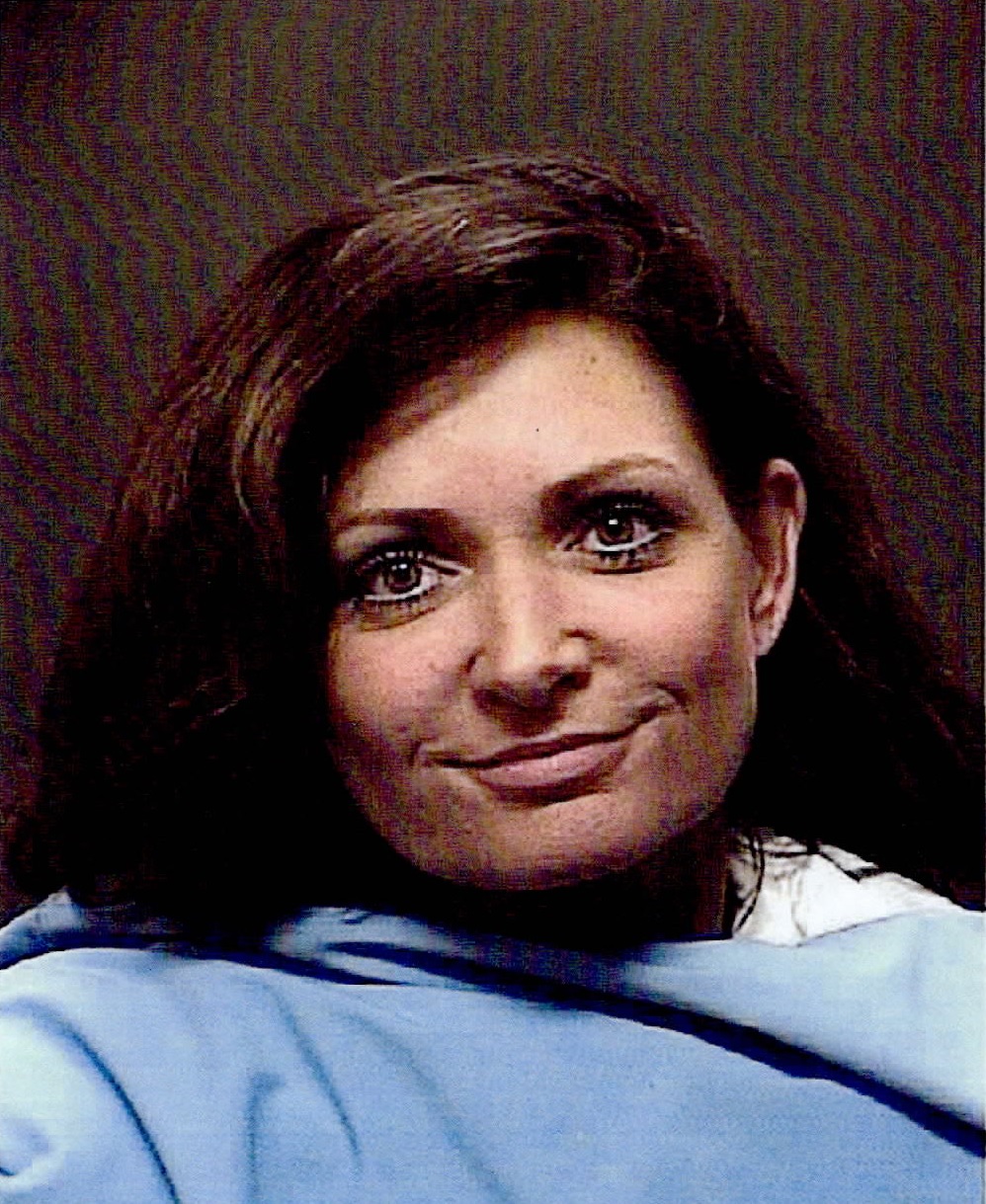