TUCSON - Attorney General Mark Brnovich announced Carlos David Nogales Sr. was sentenced to 18.5 years in prison followed by 7 years of probation for his involvement in a $2.8 million drug and money laundering scheme. Between 2011 and 2015, Nogales Sr. operated a nationwide money laundering organization that employed more than a dozen people to launder the proceeds from marijuana that had been shipped from Arizona to various east-coast cities.

The case was investigated by the Arizona Attorney General's Office Southern Arizona White Collar and Criminal Enterprise Section and Special Investigations Section along with the Pima County Sheriff’s Department. The investigation began after a Department of Economic Security audit revealed that Nogales fraudulently received $30,000 in state benefits by not disclosing income and assets on his applications. 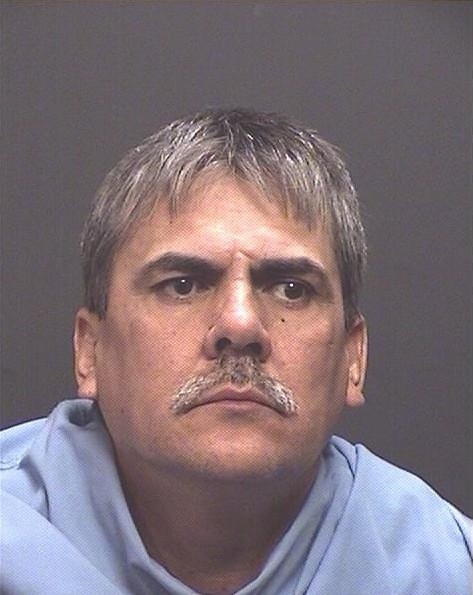