TUCSON - Attorney General Mark Brnovich announced a judge sentenced Edgar Allen Fristoe to 170 years in prison for Sexual Exploitation of a Minor after downloading pictures and video of child pornography on his cell phone.

In November 2016, the Tucson Police Department arrested Fristoe after receiving a tip from the National Center for Missing and Exploited Children that child pornography had been uploaded to a Google photos account. TPD investigated and learned the account belonged to Fristoe. He is a registered sex offender who had prior felony convictions in 1981 in Prescott, AZ for attempted sexual conduct with a minor and in Oklahoma for indecent exposure in 2001. After executing a search warrant, detectives found numerous pictures and videos of child pornography on Fristoe’s phone. Forensic analysis of Fristoe’s phone revealed he had also transmitted the child pornography to other people using a chat messaging service. All of the victims in the pictures and videos are under 15. 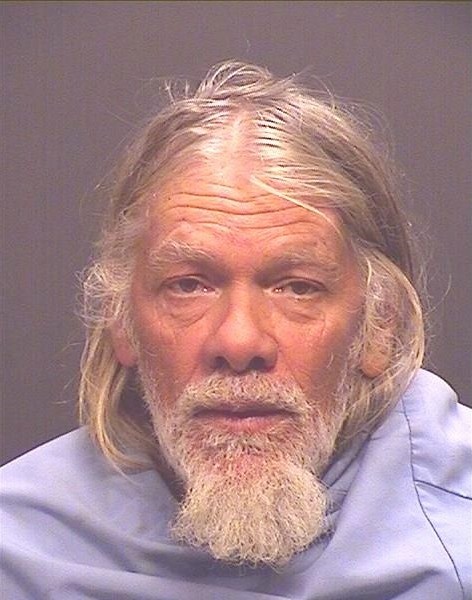