The indictment alleges Winkler possessed videos and still images of child pornography on his cellphone during the time period of November 2017 through March of 2018. Investigators say during the same time period, Winkler, through the use of the cell phone application “Whisper,” attempted to lure minors for sexual exploitation during electronic chats and knowingly misrepresented his age during the chats for the purpose of committing a sexual offense.  Additionally, the indictment alleges Winkler, a registered sex offender, failed to comply with sex offender registration requirements.

Below is the booking photograph for Winkler. 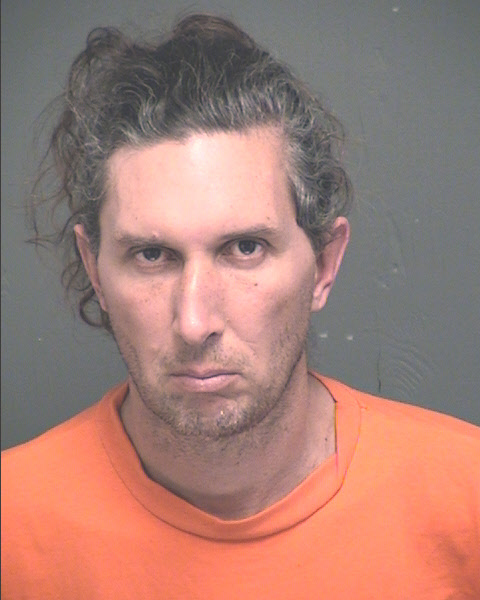