PHOENIX -- Attorney General Mark Brnovich announced a State Grand Jury indicted Shane Dawson Stewart, of Tucson, on one count of Conspiracy, one count of Illegal Control of a Criminal Enterprise, and one count of Transportation of a Narcotic Drug (Fentanyl) for Sale in an Amount over the Statutory Threshold.

On April 23, 2019, Stewart was pulled over by an Arizona Department of Public Safety trooper on Interstate 10 at milepost 158. During the traffic stop, Stewart reportedly consented to a search of his car. During the search, the trooper found a bag containing an estimated 3,000 pills alleged to contain fentanyl.

Below is the booking photograph for Stewart. 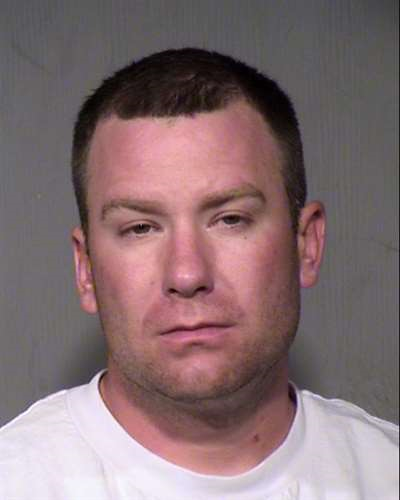