TUCSON - Attorney General Mark Brnovich announced today that Hector Andres Aleman has been indicted by a state Grand Jury with 20 criminal charges including Fraudulent Schemes and Artifices, Forgery, Computer Tampering, and Taking the Identity of Another. The charges stem from Aleman allegedly using a position of trust to take advantage of three vulnerable adults by gaining access to the victims’ funds and transferring the money to himself.

The indictment alleges that from March through November 2018, Aleman applied for loans in the name of two victims without their authorization or knowledge and kept the cash for himself. Additionally, Aleman is accused of falsifying probate documents for a recently deceased victim so Aleman could direct the estate’s assets to himself.

All Defendants are presumed innocent until proven guilty in a court of law.

Below is the booking photograph for Aleman: 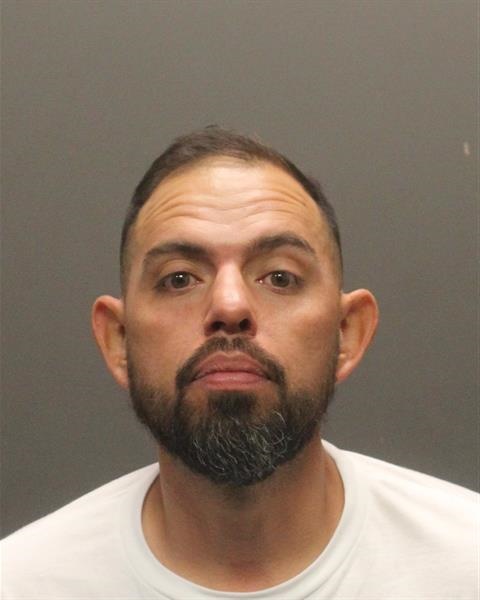