In March 2018, Morales-Cisneros tried to hide 200 fentanyl pills by duct-taping those pills to his genitals. The pills were discovered during a traffic stop near Tucson by an Arizona Department of Public Safety Trooper, who also found more than 7 pounds of heroin concealed in a shoe box in Morales-Cisneros's car. The heroin had a street value of $87,000. The fentanyl pills had a street value of $2,000.

Morales-Cisneros is facing a sentence of 3 to 12.5 years in prison.

Prior to his trial, Morales-Cisneros posted a $5,000 bond and is presently a fugitive from justice. Please contact the Arizona Department of Public Safety at 602-223-2212 if you have any information leading to his arrest. 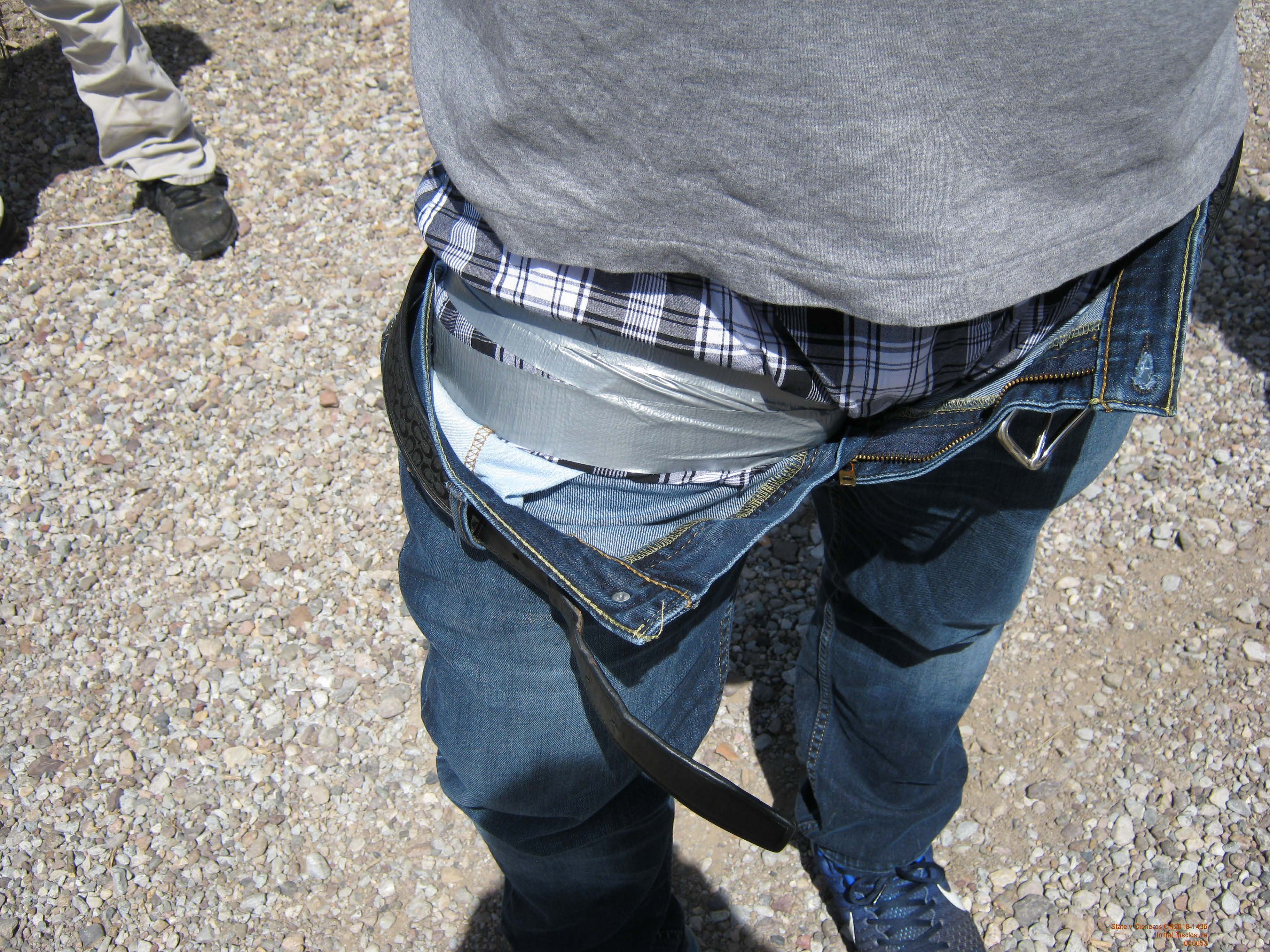 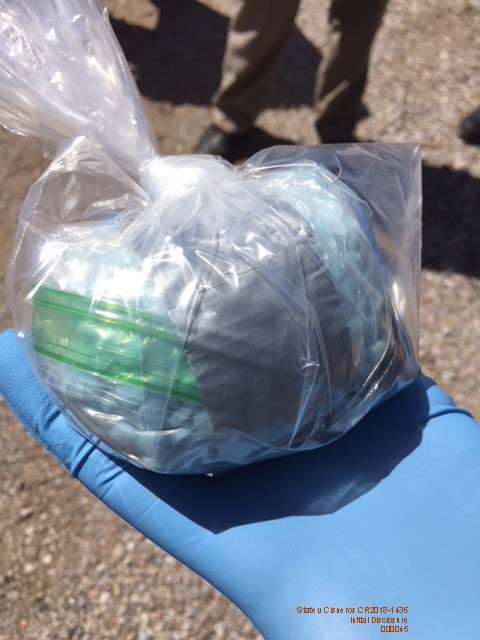 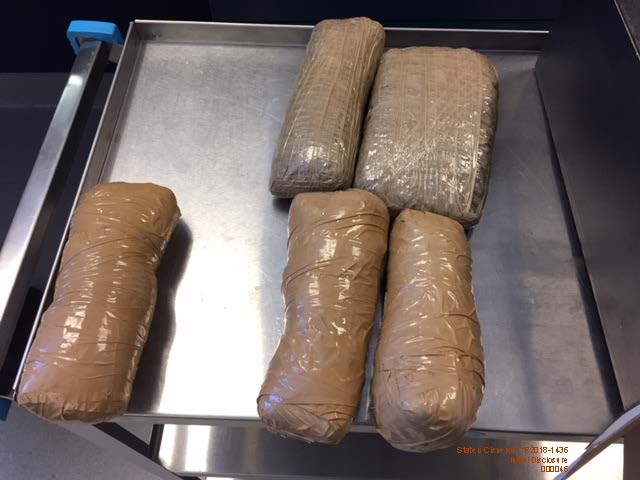 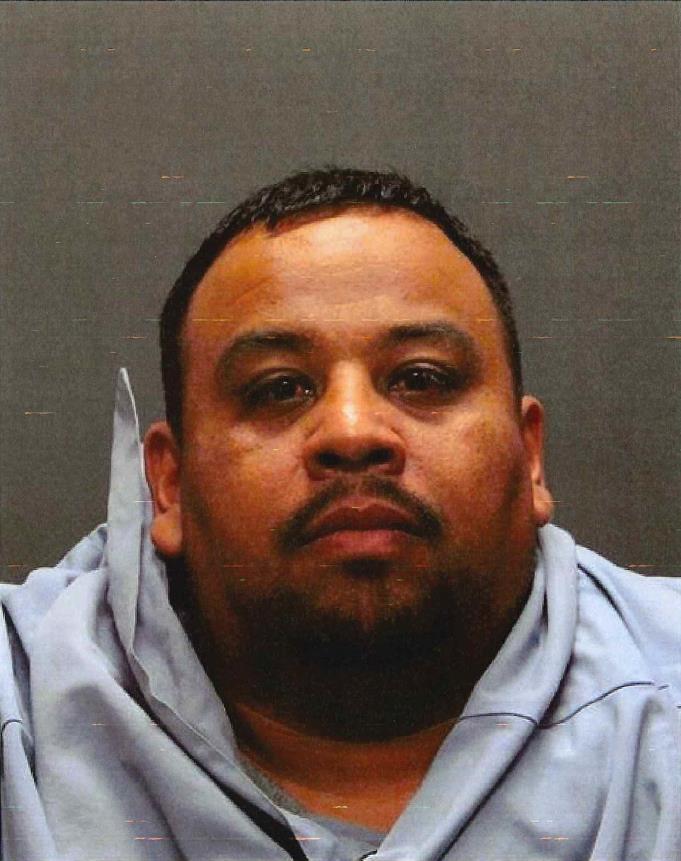