PHOENIX -- Attorney General Mark Brnovich is announcing a State Grand Jury indicted Edwin Radames Veliz-Flores, Ines Helena Acosta and Roberto Yescas for one count of Conspiracy, one count of Illegally Conducting an Enterprise, one count of Transportation of Narcotic Drugs (fentanyl) for Sale over threshold, and Offer to Sell or Transfer a Narcotic Drug (fentanyl) over threshold. The charges are based on an investigation conducted by detectives with the Maricopa County Sherriff’s Office (MCSO) Special Investigations Division along with special agents with Homeland Security Investigation (HSI).

Detectives with MCSO along with HSI special agents conducted an operation on a supplier suspected of selling bulk fentanyl pills on Wednesday, June 5, 2019. Agents set up the buy to take place at the Arizona Mills Mall located in Tempe, Arizona.  While in the parking lot of the mall, detectives observed what they believed to be a drug transaction. When investigators moved in to make the arrest, all three suspects attempted to flee the scene. Detectives were allegedly able to recover two large packages containing approximately 14,000 pills laced with fentanyl. The estimated street value of the pills is $154,000. Three suspects, later identified as Roberto Yescas, Ines Acosta, and Edwin Veliz-Flores, were all taken into custody.

The Defendants are considered innocent until proven guilty.

Below is the booking photograph for Edwin Radames Veliz-Flores. 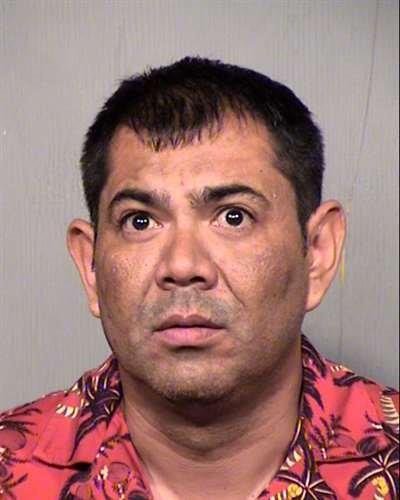 Below is the booking photograph for Ines Helena Acosta. 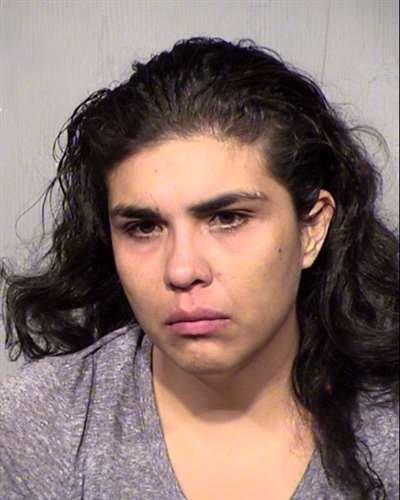 Below is the booking photograph for Roberto Yescas.