PHOENIX - Attorney General Mark Brnovich announced Arthur Michael Sesate, was sentenced to 2.5 years in prison for stealing $10,000 worth of jewelry from elderly victims at a residential care facility. Sesate was also sentenced to 7 years of probation. The 24-year-old admitted to stealing the jewelry because he was addicted to opioids.

In November 2016, Sesate was employed as a maintenance worker at a residential care facility for the elderly. Many of the residents lived in individual apartments and were able to manage their daily activities on their own, but they relied on the employees of the facility to fix and maintain fixtures in their apartment. Employees were given a key fob to electronically unlock the front door of the apartment to allow them access to the apartments of the residents when they were not home. Sesate abused this trust by unlawfully and without permission entering the apartments when the resident was not home and stealing wedding rings, necklaces, earrings, and other mementos often received from a spouse who has since passed away. At least 8 victims had their jewelry stolen. 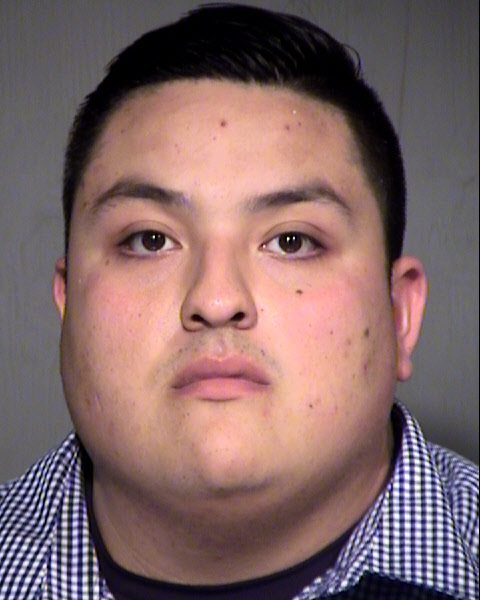