SCOTTSDALE– Attorney General Mark Brnovich announced today that Tracey Kay McKee, age 64 of Scottsdale, entered a guilty plea to a felony count of Attempted Illegal Voting for casting a vote in the name of a deceased person through an early ballot in the 2020 General Election.

Appearing before Judge Margaret LaBianca in Maricopa County Superior Court on January 26, 2022, McKee admitted signing Mary Arendt’s name to an early ballot envelope and mailing it to Maricopa County on or between October 7, 2020, and November 3, 2020. McKee is the daughter of Arendt, who died on October 5, 2020, and as such was not eligible to vote in the November 3, 2020, General Election.

McKee is due back in court on March 2, 2022, for a scheduled sentencing hearing also set before Judge LaBianca.

A copy of the plea agreement is attached.

A photograph of McKee is included below. 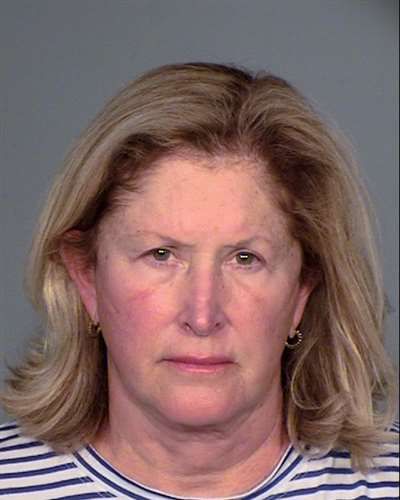