PHOENIX - Arizona Attorney General Mark Brnovich announced a State Grand Jury indicted four Arizona men including an elementary school custodian and a maintenance man working for a children's group home. The defendants are accused of soliciting sex from undercover agents who were posing as minors on various social media apps and websites.

Ryan Kille, Luke Ottmann, Alex Waldron, and Andrew Herrington are all accused of attempting to lure minors for sex by using the internet. They are also accused of arriving at undercover locations to complete the alleged sex acts with those who they believed were minors. At the time of Ottmann's arrest, he was employed as a custodian at Neely Traditional Academy for Gilbert Public Schools. At the time of Herrington's arrest, he was employed as a custodian at Sunshine Residential Homes, which is contracted with DCS to provide group homes for approximately 300 children in the West Valley.

Ryan Kille, 32, is charged with Luring a Minor for Sexual Exploitation and Attempted Sexual Conduct with a Minor. Full copy of Kille's indictment.

Luke David Ottmann, 51, is charged with Luring a Minor for Sexual Exploitation and Attempted Sexual Conduct with a Minor. Full copy of Ottmann's indictment.

This investigation is currently ongoing. If you have any additional information about these individuals, please contact Sergeant Sean Still with Tempe Police Department at 480-858-6492.

All defendants are presumed innocent until proven guilty. 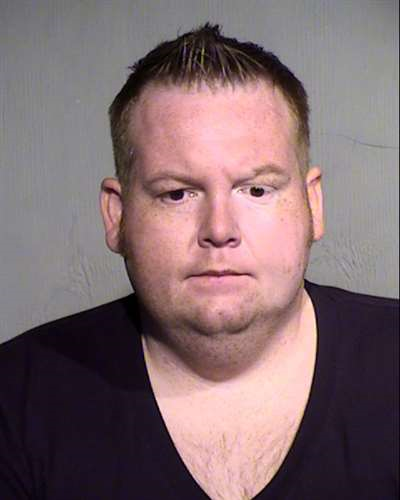 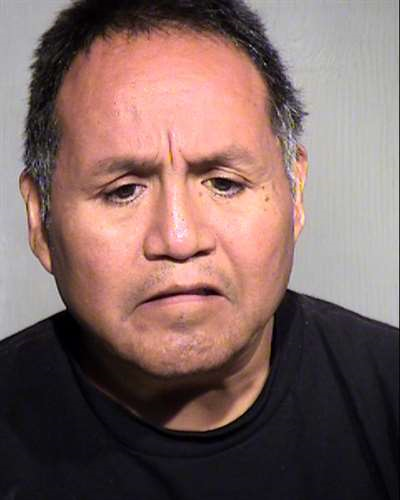 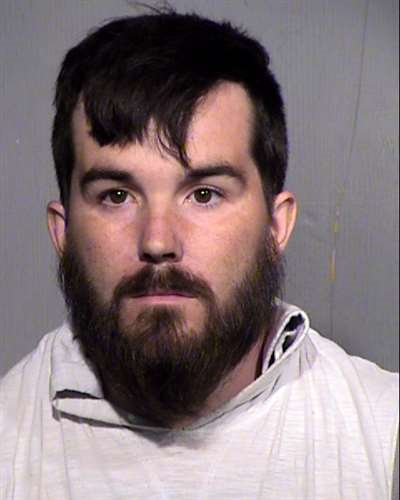 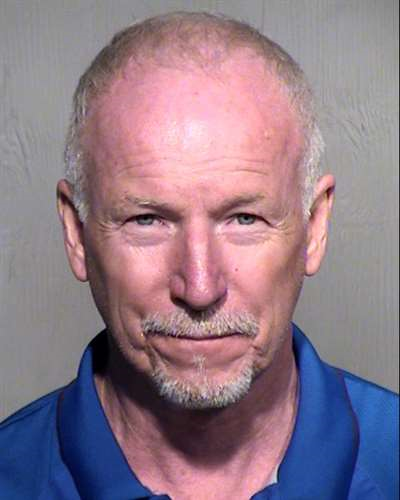