KINGMAN - Attorney General Mark Brnovich announced Sarah Diaz was sentenced to one year in jail without early release and five years of supervised probation after stealing more than $75,000 from the Topock Elementary School District.

In December 2017, Diaz pleaded guilty to one count of Fraudulent Schemes and Artifices and one count of Theft after stealing more than $75,000 from the Topock Elementary School District.

Diaz had access to school credit cards through a deceased family member who previously worked for the district. Diaz misused those school credit cards between December 2008 and July 2013. Diaz used district credit cards to make personal purchases at various retailers and pay her personal bills. Her scheme was uncovered when a bank teller who knew Diaz saw her cashing district checks at a local bank branch and was aware that Diaz was not a district employee.

Under the plea agreement, Diaz must repay $75,455 to the district. 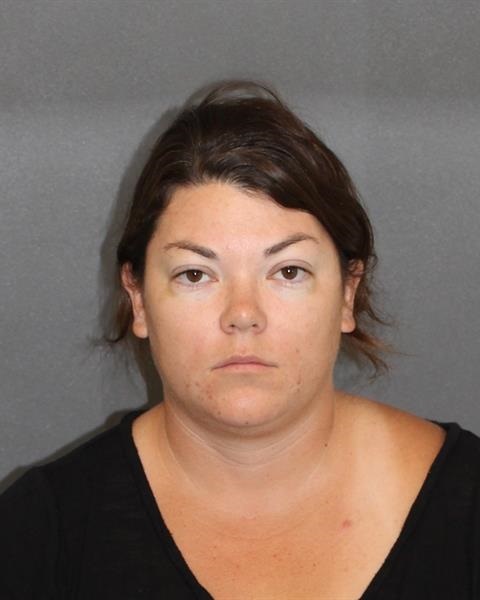