TUCSON - Attorney General Mark Brnovich announced a Tucson jury convicted Patrick Michael Winkler of 10 counts of Sexual Exploitation of a Minor, 2 counts of Luring a Minor for Sexual Exploitation, 3 counts of Unlawful Age Misrepresentation, and 1 count of Failure to Register as a Sex Offender.

Winkler, 44, is a registered sex offender who previously served nearly 15 years in prison for child molestation. In March 2017, Winkler was released on community supervision. A year after Winkler’s release, a parole officer found concerning conversations in one of Winkler’s online accounts along with images of underage girls. The parole officer reported Winkler’s online activity to the Tucson Police Department. Detectives launched an investigation and found videos and images of child pornography on Winkler’s cellphone that were downloaded between November 2017 and March 2018. Investigators also discovered that Winkler used the cell phone app “Whisper” to attempt to lure minors for sexual exploitation. In some of these online conversations, Winkler had knowingly misrepresented his age in an attempt to prey on underage girls. Winkler also did not disclose his Whisper account, which is a violation of his registered sex offender requirements.

Winkler is facing a mandatory sentence of at least 100 years in prison. His sentencing is scheduled for November 12, 2019 at 11 AM.

To report the online exploitation of children, please visit the National Center for Missing and Exploited Children's CyberTipline. The public can make reports of suspected online attempts to lure children for sexual acts, extra-familial child sexual molestation, child pornography, child sex tourism, child sex trafficking, unsolicited obscene materials sent to a child, misleading domain names, and misleading words or digital images on the internet. If you or someone else are in immediate danger, please call 911 or your local police. 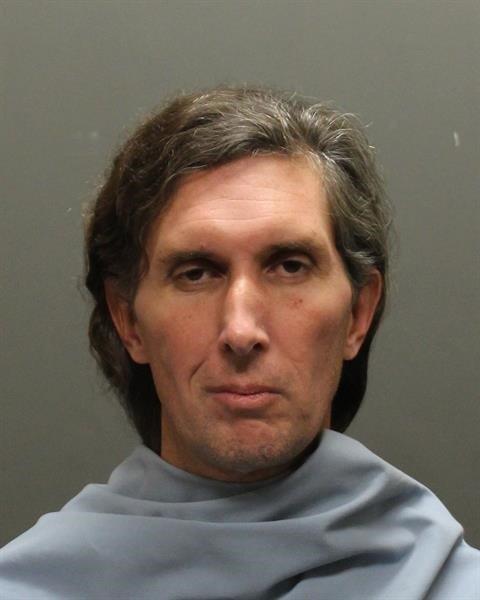