PHOENIX - Attorney General Mark Brnovich announced a State Grand Jury indicted Rufina Lopez Covarruvia for allegedly using her 13-year-old daughter to try and hide cocaine from officers during a traffic stop. Covarruvia is charged with multiple felony charges including one count of Involving or Using a Minor in a Drug Offense, a Dangerous Crime Against Children.

Covarruvia is accused of instructing her 13-year-old daughter to hide a bag, filled with $130 worth of cocaine, inside of her bra as the car was being pulled over by officers on September 19, 2019. Three children, ages 13, 10, and 2, were inside of the car. During the traffic stop, the bag of cocaine is alleged to have fallen out of the 13-year-old’s bra. Covarruvia is also accused of being involved in a drug trafficking organization and buying bags of cocaine to split into smaller bags for resale. 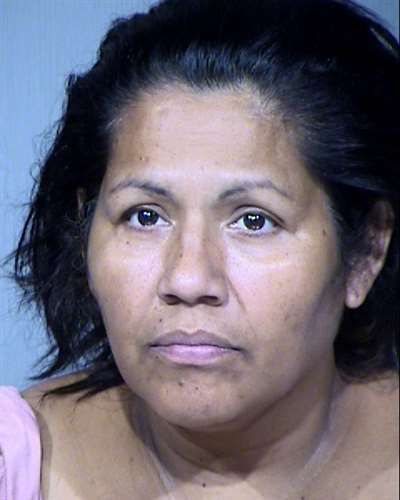