On February 13, 2018, a 90-year-old resident of La Paloma Home for the Aging was taken to a local hospital for an injury sustained due to a fall.  While being examined, hospital staff purportedly observed several pressure ulcers that were not reported on the resident’s feet and heels.  Doctors determined the wounds to the resident’s feet were full thickness necrosis, consistent with chronic dry gangrene. According to the doctors, the wounds occurred over a period of time, and should have been observed had the caregivers been checking or caring for the resident’s feet.

Below is the booking photograph for Lopez. 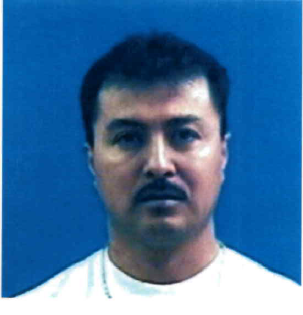