KINGMAN- Amanda Lee Doyle, the leader of a now-defunct Mohave County illegal opioid distribution ring, was sentenced to 2.5 years in prison, followed by four years supervised probation to begin upon her release from prison.

Back in May 2018, Doyle plead guilty to three counts: Fraudulent Schemes & Artifices, Attempted Acquisition of a Narcotic Drug by Fraud, and Attempted Computer Tampering.

Doyle was a former medical billing assistant employed at Silver Creek Medical Associates in Bullhead City.  Doyle used her position to add fictitious patient profiles to a cloud-based medical records database as part of her scheme to conceal her illicit activity. After the fictitious patient profiles were entered into the computer system, Doyle would write illegal, forged prescriptions and give them to those she recruited into the opioid drug ring. These individuals would then fill the prescriptions and Doyle would either pay for the narcotic pills or split them with the "patient." 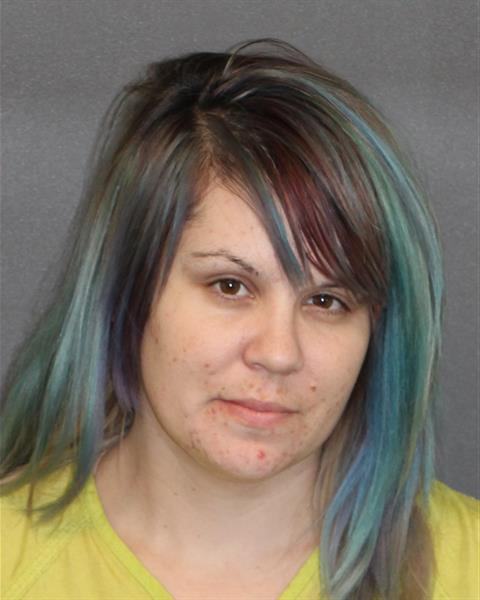