Investigators say the defendants (listed below) participated in various fraud schemes between 2015 and 2018. In several instances, they used fake prescription paper, sophisticated templates and stolen identities to fill prescriptions at pharmacies for various drugs including Oxycodone, Alprazolam, and Carisoprodol. From there, the defendants would allegedly sell the prescription drugs for a profit.

Multiple law enforcement agencies were already investigating the fraudulent prescription ring when they were notified by the Arizona Health Care Cost Containment System (AHCCCS).  The case continued under the Arizona Attorney General’s Office, the Federal Bureau of Investigation, and the Phoenix Police Department.

The Attorney General’s Office is seeking the public’s assistance in locating Jessica Brigida Arroyo. Anyone with information is asked to call: (602) 542-0381.

Below is a photograph of the outstanding suspect Jessica Brigida Arroyo. 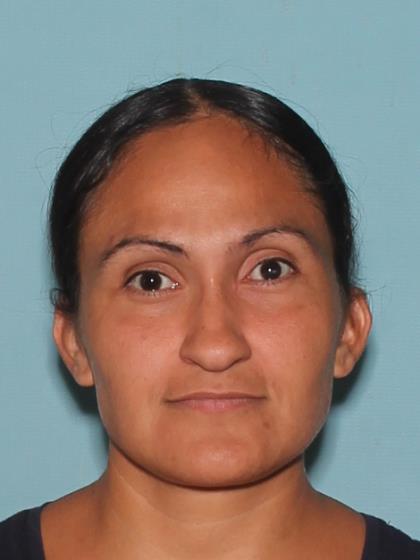 Below are the booking photographs for some of the suspects. The rest were not available at the time of this press release.
Erin Rae Fidler 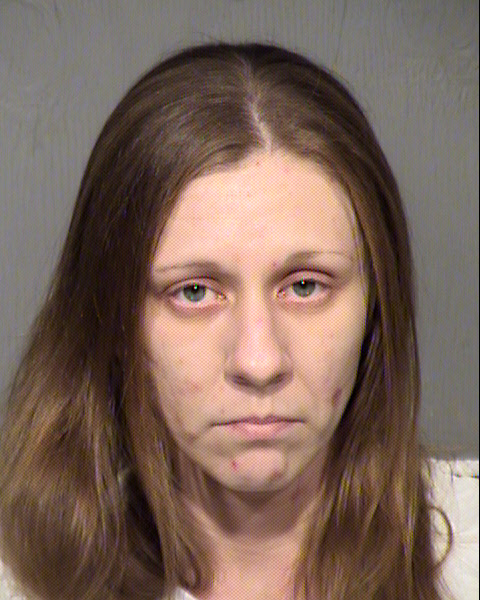 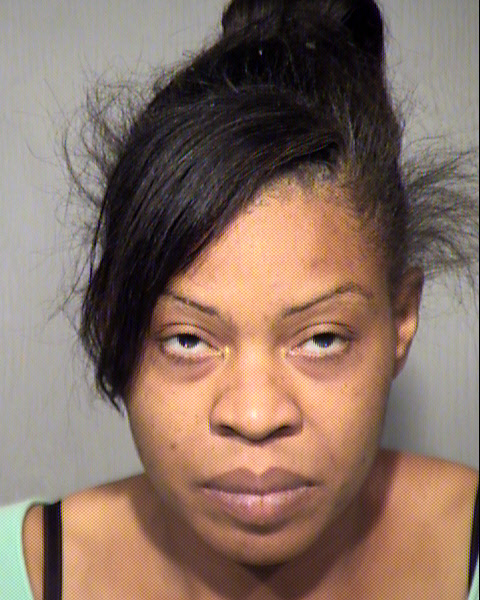 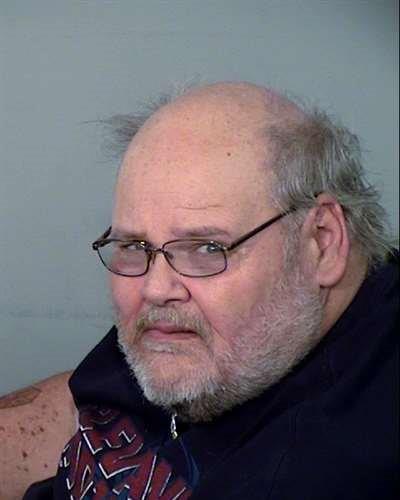 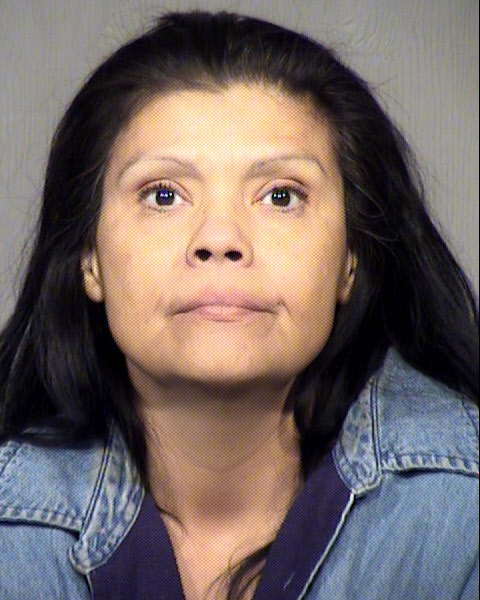 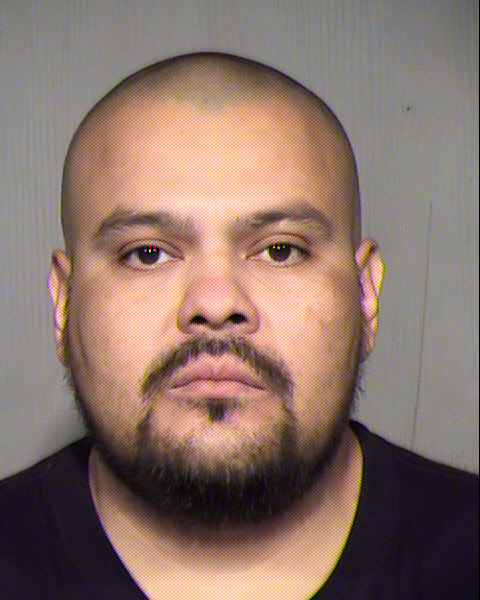