Mohave County Inmate is Sentenced for Murder of Cellmate

26-year-old Robel was arrested on October 30, 2017, for his involvement in a Mohave County pill ring, where Robel and six co-defendants used phony prescriptions to fraudulently and collectively acquire thousands of Oxycodone pills over several months in 2015.

While in custody for this offense, on November 20, 2017, Robel attacked and killed his cellmate, 43-year-old Ryan Couch, of Kingman. As Couch lay unconscious on the floor of the shared cell, other inmates observed Robel, who was encouraging the inmates to watch, repeatedly stomp on Couch’s head and neck, before jumping off the top bunk onto Couch’s head.

The criminal investigation was conducted by the Mohave County Sheriff’s Office.

Below is the booking photograph for Gaven Robel: 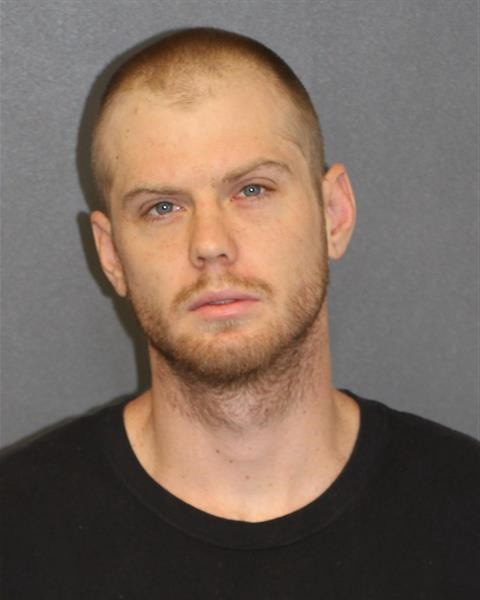