Maricopa County Sheriff's Office (MCSO) Deputies arrested Stratton on July 19, 2018. In the indictment, Stratton was charged with possessing ten graphic images of children engaged in sexual conduct or exploitative exhibition, seven of which were video files and three of which were still images.

Stratton is currently being held in Maricopa County Jail, in lieu of a $50,000 bond.

Below is Stratton’s booking photograph. 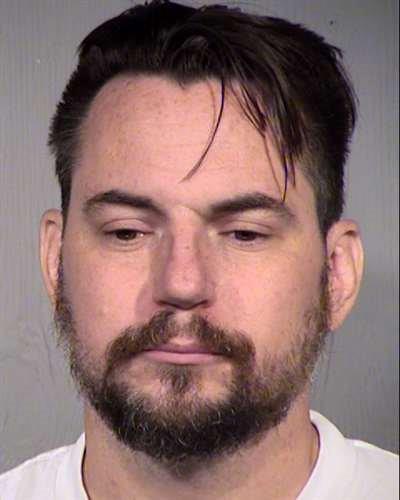