Joseph Somera, 56, and Lolita Somera, 56, are each charged with one count of Vulnerable Adult Abuse, a class 3 felony. The defendants manage and operate Happy Homes Assisted Living Facility located at 2120 West Shannon Street in Chandler, AZ. The indictment alleges that the defendants recklessly endangered the health of the 69-year-old victim, a vulnerable male, who lived in their care.

On August 16, 2018, the air conditioning at the facility failed, leaving the five residents without air conditioning. On August 18, 2018, at 11:45 am, Lolita Somera called 911 to report that the victim was non-responsive.

For additional information, members of the media may contact Mia Garcia, Director of Media Relations at (602) 339-5497 or Mia.Garcia@azag.gov. 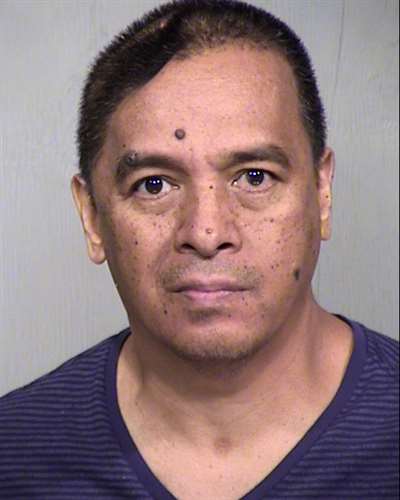 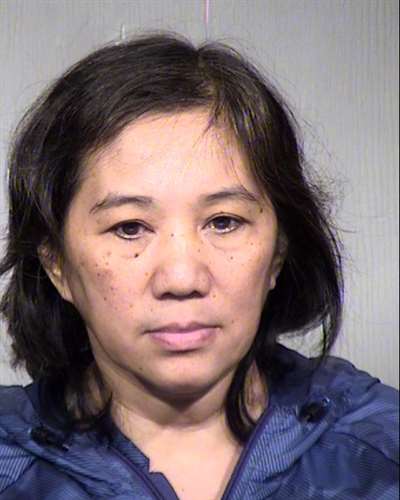