TUCSON – Attorney General Mark Brnovich announced 40-year-old Jesus Gabriel Rodriguez-Valenzuela was sentenced to 10 years in prison after he was convicted of selling $7,800 of methamphetamine in the parking lots of Tucson area shopping malls. With a jury trial pending, Rodriguez-Valenzuela pleaded guilty to all eight charges against him, which included three counts each of Transportation of a Dangerous Drug for Sale and Money Laundering, and one count each of Conspiracy and Illegally Conducting an Enterprise.

Rodriguez-Valenzuela supplied one pound of methamphetamine to a local drug dealer, who is still under investigation, on three separate occasions between February 28, 2018, and March 21, 2018. Those drugs were then sold by the drug dealer to undercover officers from the Tucson Police Department’s Counter Narcotic Alliance for $2,600 per pound.

The first sale took place at the Foothills Mall located off of Ina Rd., with the second and third occurring at the Tucson Mall on Oracle Rd. Altogether, Rodriguez-Valenzuela supplied 3.0 pounds of methamphetamine valued at $7,800.

Below is the booking photograph for Jesus Gabriel Rodriguez-Valenzuela. 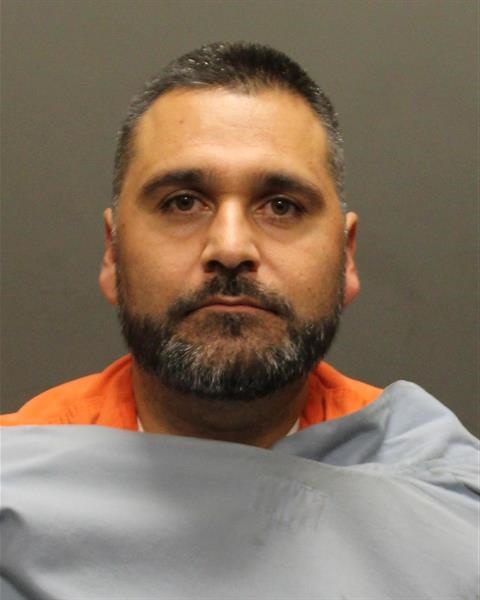 Below are photographs of the methamphetamine confiscated during the investigation. 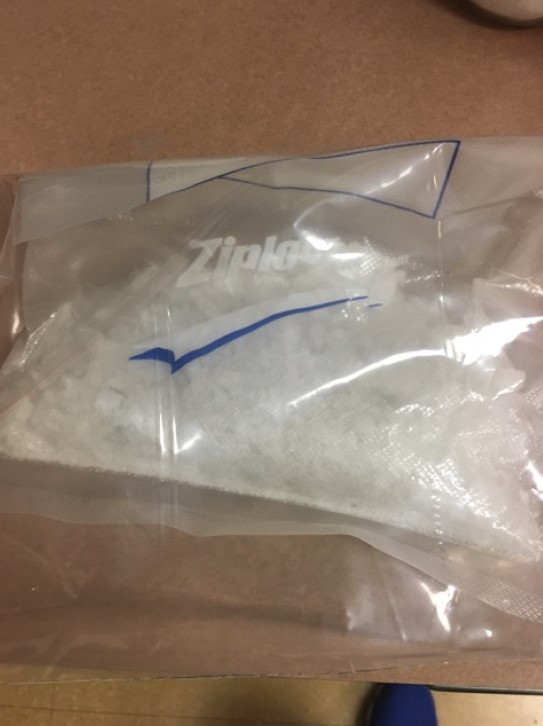 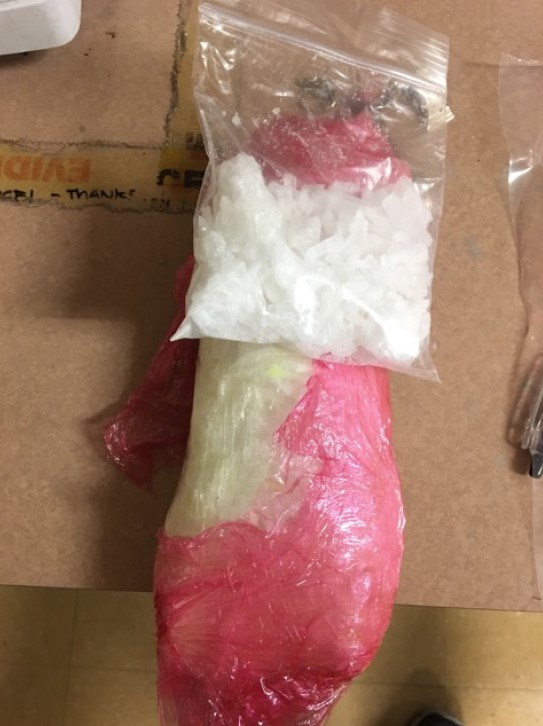 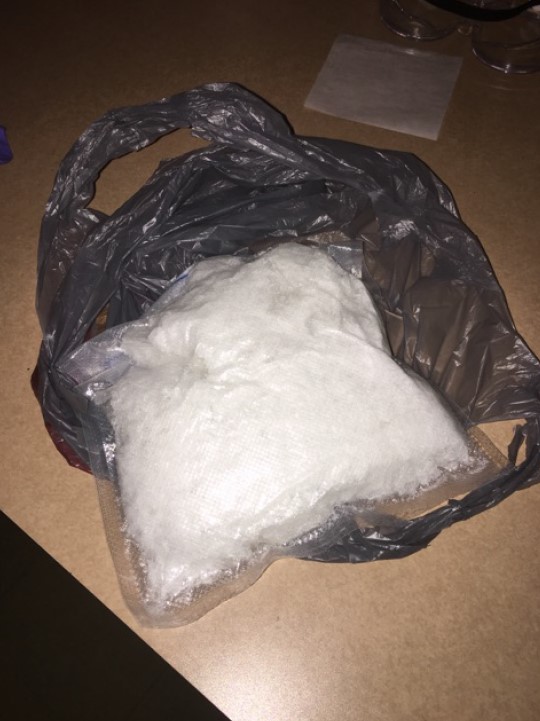