PHOENIX - Attorney General Mark Brnovich announced Kyle Dennis, who defrauded elderly investors through a business opportunity scam, will spend more than 7 years in prison. Dennis told investigating agents he committed the offenses due to his opioid addiction and to pay for personal expenses.

In July, Dennis pled guilty to one count of Fraudulent Schemes and Artifices and to three counts of Theft.  He agreed to 7.5 years in the Arizona Department of Corrections and to probation.

Below is the booking photograph for Dennis. 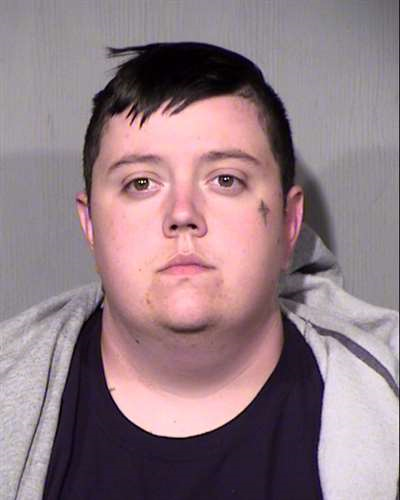