On October 3, 2018, the Honorable Judge Douglas Gerlach sentenced Jason Siebert-Thomas to 4.5 years in the Arizona Department of Corrections, followed by three years of supervised probation.

Through surveillance video and photos, detectives identified Siebert-Thomas using multiple credit cards in which he had been added as an authorized user.  A number of the purchases exceeded $5,000. At his home, detectives say they located several notebooks containing handwritten notes with the personal identifying information for various deceased individuals. During an interview, Siebert-Thomas admitted to purchasing items with the credit cards. The investigation identified eight separate times that Siebert-Thomas was added to a credit card account after the named account holder had passed away. Additionally, Siebert-Thomas gave one of the credit cards to Daylon Pierce, who plead guilty to deceiving women in an elaborate online dating scam, which was investigated by the FBI Phoenix Field Office. Siebert-Thomas was indicted on January 23, 2017, in CR2017-102122-002 for these offenses.

This case was prosecuted by Assistant Attorney General Scott Blake.

Below is the booking photograph for Siebert-Thomas. 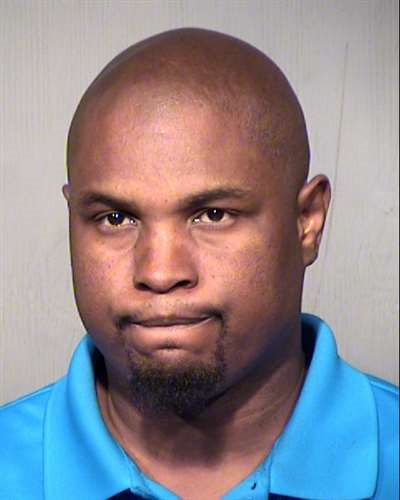