The State alleges that Rattray, through his company Hawkeye Real Estate Services, LLC, filed a series of forged lien release documents at the Office of the Maricopa County Recorder with the intent of freeing up equity in homes he owned so that he could take out new loans on those same properties or sell them to purchasers as unencumbered property.  The alleged loss to victims is estimated at over $6 million.

This case was referred for investigation by the Office of the Maricopa County Recorder and investigated by agents of the Arizona Attorney General’s Office.

Below of the booking photograph for Rattray. 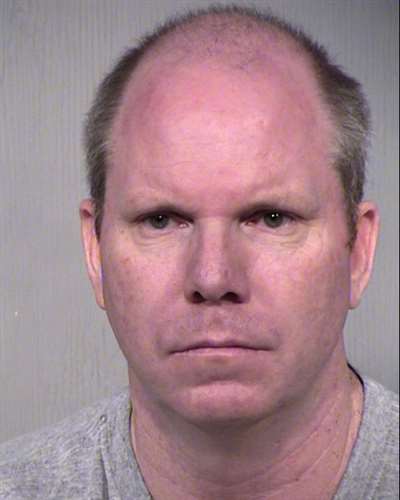