While employed as WAVE’s business manager, Long is accused of issuing warrants to herself, issuing warrants to her credit card companies, keeping payments made by parents and others to the district, making personal purchases with WAVE credit cards, and increasing her salary without authorization.  Investigators say the total loss to WAVE is $139,284. The conduct is alleged to have taken place between November 2011 and August 2016.

Long is facing seven felony charges, including 1 count of Fraudulent Schemes and Artifices, 5 counts of Theft, and 1 count of Misuse of Public Monies.

Below is a booking photograph for Long. 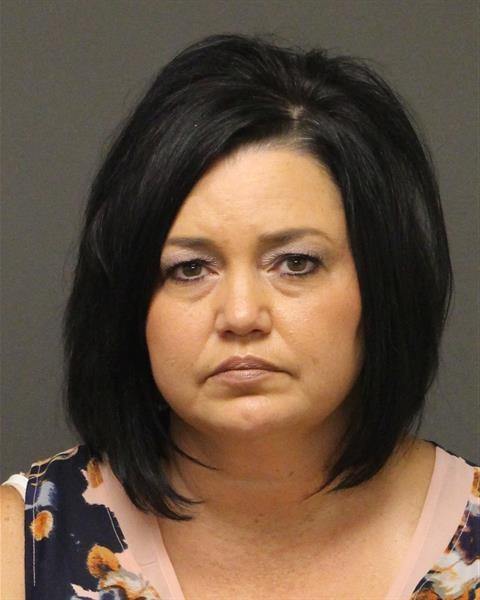