It is alleged that between March 28, 2014, and March 19, 2015, Pargo was the sole owner of Buyers Cash Club, a telemarketing company that solicited individuals by phone to purchase ownership shares of the company, advertising packages, and websites purporting to sell products from various retailers at 50 percent off the retail price.  Pargo, through his business Buyers Cash Club, is accused of not having agreements in place with the retailers that he purported to have and that the individuals that bought items from his business did not receive what they purchased.

Copy of the indictment.

Below is the booking photograph for Pargo. 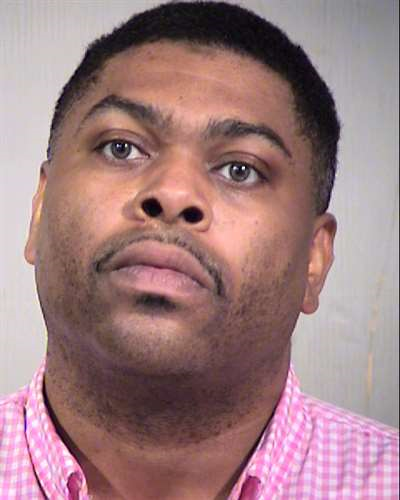