PHOENIX – Attorney General Mark Brnovich announced four defendants, charged in connection with “The Poker Room Live,” pleaded guilty in Cochise County Superior Court on Friday, February 15, 2019.  The four had been charged last August by a State Grand Jury with felony conspiracy, illegal enterprise, and gambling offenses related to "The Poker Room Live" which had been in operation in Sierra Vista from approximately 2007 until September 14, 2017.

The supervisors of the operation, 58-year-old David Alan Hunt, of Sierra Vista, and 43-year-old William Clark Conroy Jr. of Sierra Vista, each entered a guilty plea to a felony Promotion of Gambling charge, and each will pay a fine of at least $11,000. Hunt and Conroy will also repay over $28,000 in costs for the criminal investigation conducted by the Arizona Department of Gaming.  Both Hunt and Conroy agreed not to participate in any gambling operations while on probation.

Two other defendants in the case, 35-year-old Jonathan Byron Wright, of Sierra Vista, and 34-year-old Ja'Mon Darrell Curry, of Sierra Vista, entered guilty pleas for assisting the gambling enterprise. They will pay fines of at least $1,000 and $500.00 respectively.

Below is a photograph of Hunt:

Below is a photograph of Conroy: 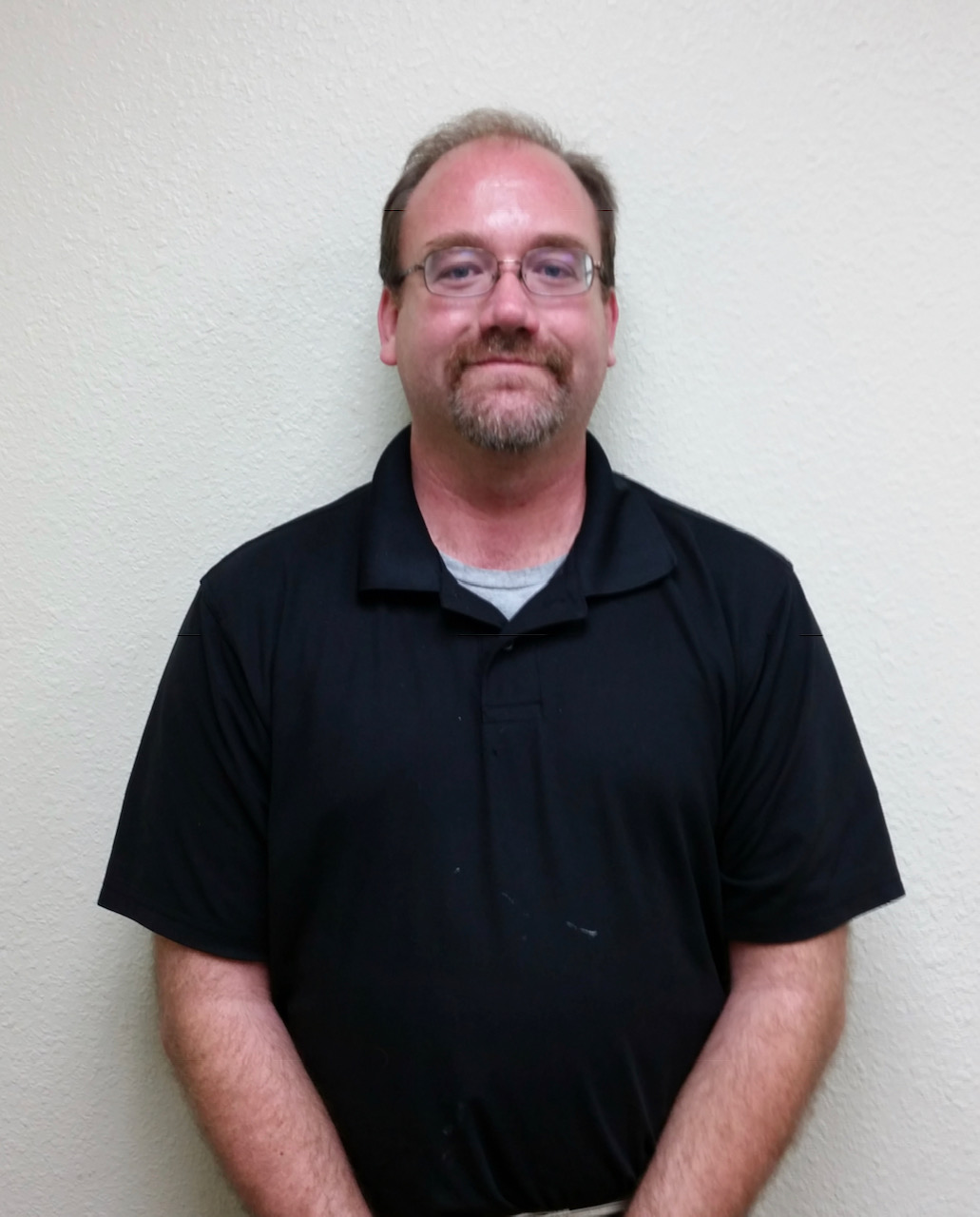 Below is a photograph of Wright: 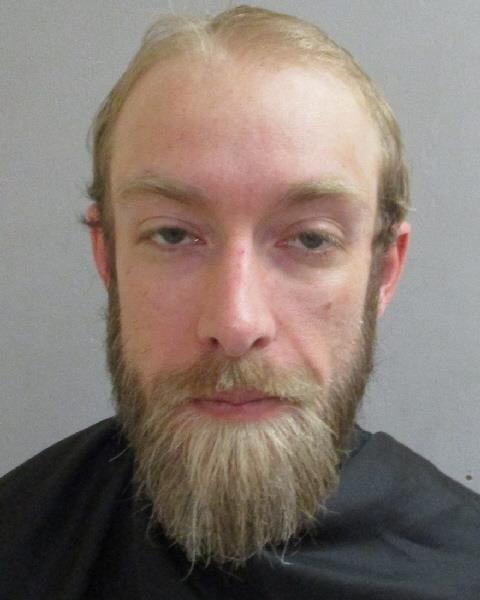 Below is a photograph of Curry: 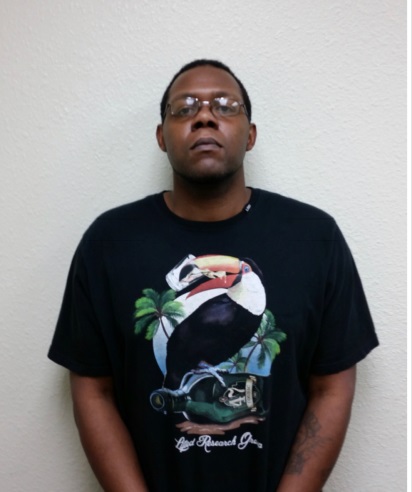