Diaz, a sole proprietor who occasionally operated under the business name of Elite Audio Visual Telecommunications, is accused of failing to fulfill contracts to install electronic equipment while pocketing $31,522 in down payments for himself. As alleged in the indictment, Diaz entered into contracts with 12 Arizona victims to purchase and install audio, video, and security equipment, received advanced payment from the victims, and did not fulfill the contracts.

This matter was investigated by the Special Investigations Section of the Arizona Attorney General’s Office. Assistant Attorney General Rachel R. Heintz is prosecuting the case. 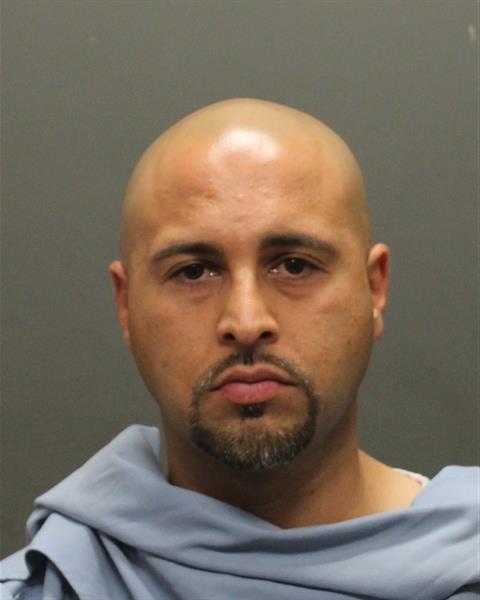