TUCSON - Attorney General Mark Brnovich announced 62-year-old Randy Allen Jumper, of Incline Village, Nev., was sentenced on Monday to three years of probation for voting twice by mail in the 2016 General Election. As a part of his sentencing, the Court revoked Jumper's right to vote in Arizona. He is also prohibited from re-registering to vote while on probation.

In June of 2020, Jumper pleaded guilty to one felony count of Attempted Illegal Voting. He admitted that he voted once in Pima County, Arizona by mail and once in Washoe County, Nevada.

As a part of his sentence, Jumper will pay a fine of $5,000.00. Additionally, Pima County Superior Court Judge Christopher Browning ordered Jumper to complete no less than 300 hours of community service while on probation.

*Due to the sensitive nature of criminal investigations, and ethical rules for prosecutors, the amount of information that can be provided on active criminal cases is limited to the number of cases.

Below is a photograph of Randy Jumper. 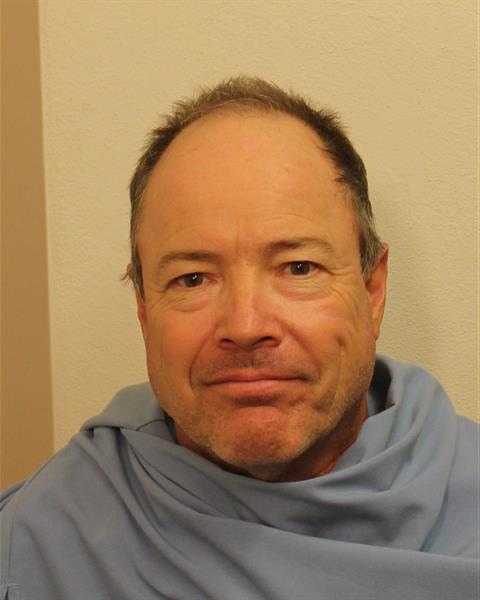