Investigators say 44-year-old Langham worked at a Scottsdale surgery center where she tampered with and diverted narcotic medications (Fentanyl and Dilaudid) from vials on hand at the surgery center.  It was further alleged that she was diverting the prescription drugs for her personal use and that she refilled the vials with sterile saline to avoid getting caught.

The alleged offenses took place between August 2015 and May 2016.

Langham previously surrendered her Arizona nursing license on May 2, 2017. 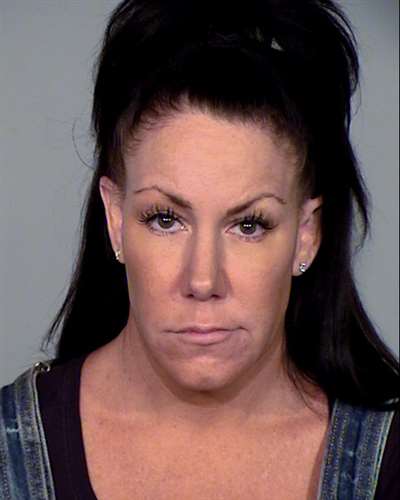