Below is a photograph of Davis. 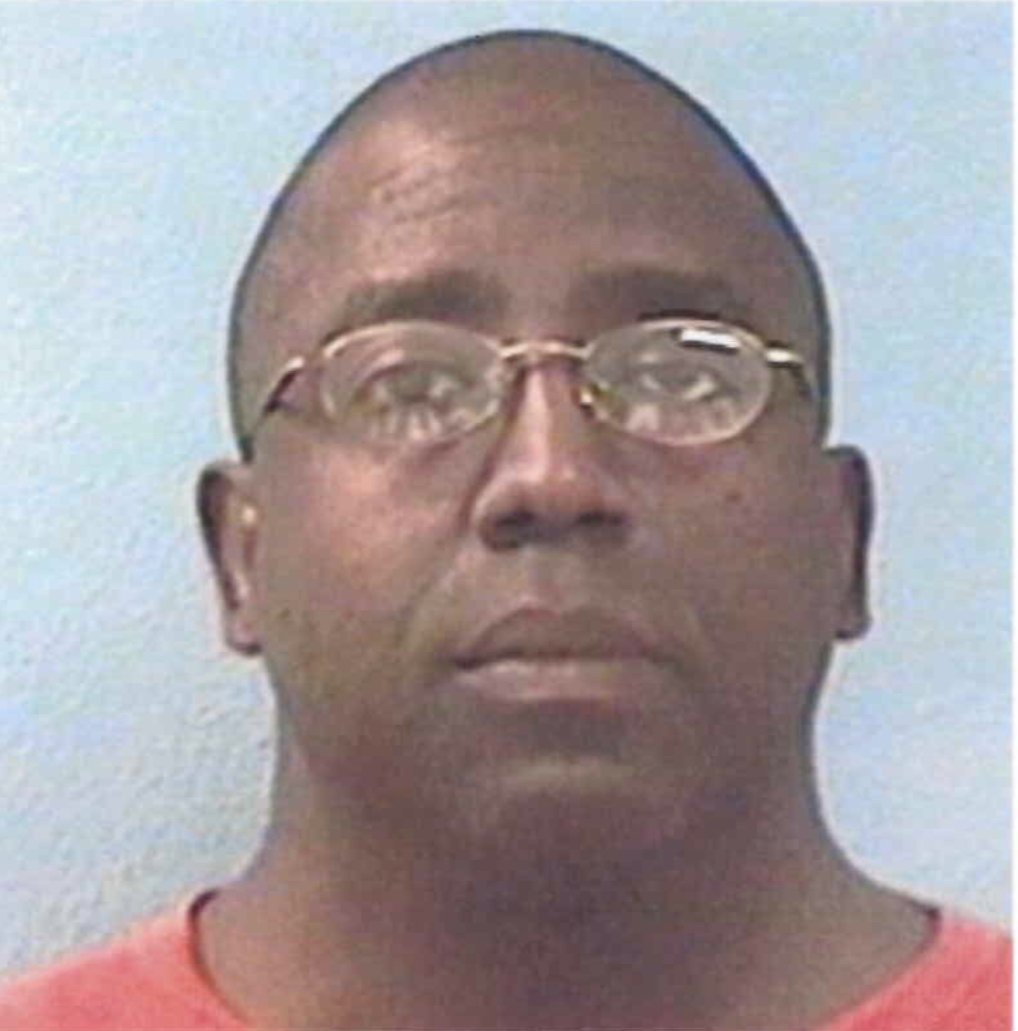