Former Office Manager Indicted by State Grand Jury for Alleged Embezzlement of Over $300,000 from Employer

PRESCOTT -- Attorney General Mark Brnovich announced a State Grand Jury has indicted 59-year-old Terri Lynn Rolston of Surprise, Arizona, on charges relating to allegations that she embezzled over $300,000 from the company she worked for in Prescott.

Rolston worked as the office manager for Orthopaedic Specialists of Central Arizona in excess of 11 years (2007-2018). Rolston was indicted on two counts of Fraudulent Schemes and Artifices, two counts of Theft, one count of Computer Tampering, and multiple counts of Forgery.

Below is the booking photograph for Rolston. 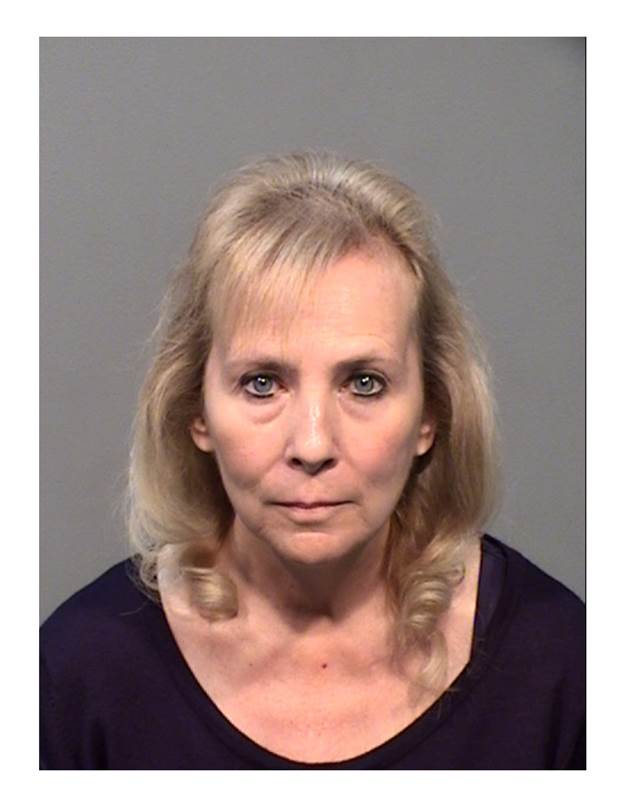