Former Doctor Pleads Guilty to Attempt to Commit Murder, Illegally Conducting an Enterprise, and Illegal Administration of a Narcotic Drug

Robertson was an internal medicine doctor practicing medicine in Benson, Arizona, since 2004. His license to practice medicine was summarily suspended by the Arizona Medical Board effective June 25, 2018, and ultimately revoked effective December 14, 2018, for prescribing methylphenidate (Ritalin) to a woman he did not examine. Believing an acquaintance reported him to the Arizona Medical Board, Robertson began plotting to have her murdered.

In early 2019, the Drug Enforcement Administration (DEA) was already investigating Robertson and discovered the murder-for-hire plot. A joint undercover operation was subsequently launched with the FBI’s Sierra Vista Office and the Arizona Attorney General’s Office Special Investigations Section. Robertson eventually bartered with an undercover officer to have the woman murdered by providing a rifle.

Robertson was sentenced on January 27, 2020. As stipulated in the plea agreement, Robertson will serve 12.5 years in prison for Attempted First Degree Murder, along with a concurrent prison term of 8.75 years for Illegally Conducting an Enterprise, with both followed by a consecutive term of 7.0 years of probation for Illegal Administration of a Narcotic Drug.

This case was investigated by the Federal Bureau of Investigation, the Drug Enforcement Administration, and Special Agents with the Arizona Attorney General's Office.

Below is a booking photograph of Robertson. 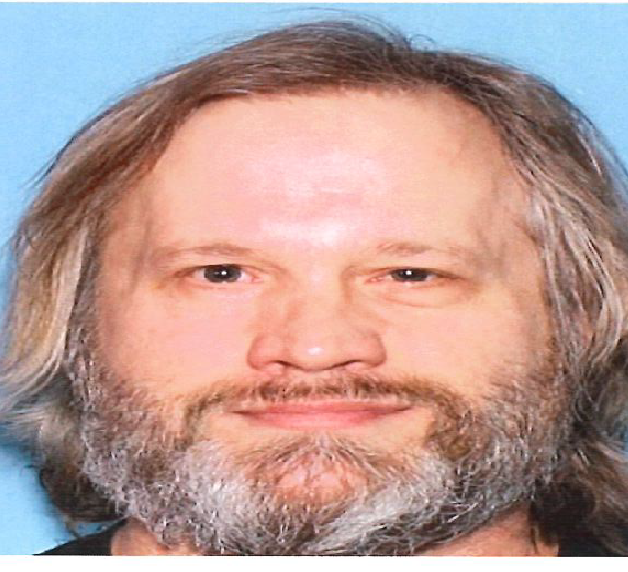