Former Doctor Arrested for Conspiracy to Commit Murder in Benson

BENSON — Arizona Attorney General Mark Brnovich announced that Glenn Gary Robertson has been arrested for one count of Conspiracy to Commit Murder.

A joint investigation conducted by the Federal Bureau of Investigation (FBI), Drug Enforcement Administration (DEA), and Special Agents with the Arizona Attorney General's Office revealed that Robertson allegedly conspired to have a former patient murdered. Robertson was arrested at a home in Benson.

Below is the booking photograph for Robertson. 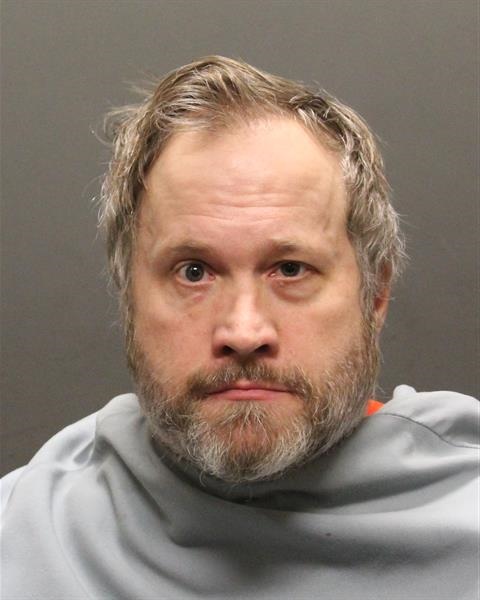