PHOENIX – Attorney General Mark Brnovich announced that a Grand Jury indicted 52-year-old Todd Whittard for Fraudulent Schemes & Artifices and Theft.  Whittard was a supervisor in the Arizona Department of Public Crime Lab Firearms Section and is believed to have stolen items that belonged to the department during his employment.The investigation was performed by the Department of Public Safety (DPS).

After a Fall 2018 internal audit revealed weapons and accessories were missing from the crime lab, detectives began surveillance.  Another DPS employee came forward with information on suspicious activities regarding items allegedly being concealed within the crime lab. Whittard is accused of removing weapon accessories and ammunition belonging to DPS from a storage room and taking those items to his home.

Whittard is charged with Fraudulent Schemes & Artifices and Theft for allegedly taking numerous weapons magazines and hundreds of rounds of ammunition.

Below is the booking photograph for Whittard. 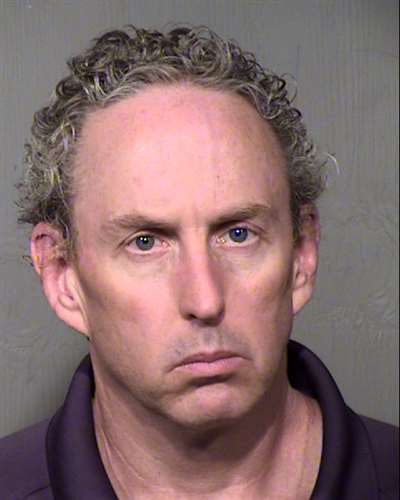