KINGMAN — Attorney General Mark Brnovich announced 65-year-old Michael Thomas DeArmond, a former caretaker who worked in the Kingman area, was sentenced to five years in prison for Escape and Theft.

In 2018, DeArmond was originally arrested for violating the terms of his probation stemming from a 2015 case (CR-2015-00159). DeArmond was released from custody in May 2018, but ordered to return to the Mohave County Jail by a specific date. When DeArmond failed to return, the charge of Escape in the Second Degree was filed in August 2018.

In July 2016, DeArmond was convicted of Theft, as a class 3 felony, in Mohave County Superior Court. DeArmond was placed on a term of supervised probation for a period of four years. DeArmond had been employed as a caretaker and provided respite and habilitation services to qualifying patients in the Kingman area. The costs of these services were ultimately billed to the Arizona Health Care Cost Containment System (AHCCCS). Investigators determined that between October 2011 and August 2014 DeArmond had submitted false time sheets and was overpaid approximately $22,000.

On July 13, 2020, DeArmond was sentenced to 1.5 years in the Arizona Department of Corrections Rehabilitation and Reentry in connection with his charge of Escape in the Second Degree.

On July 13, 2020, DeArmond was also sentenced to a term of 3.5 years in prison after the Court found DeArmond violated the terms of his probation in connection with his conviction for Theft.

The sentences will be served consecutively.

Below is a booking photograph of DeArmond. 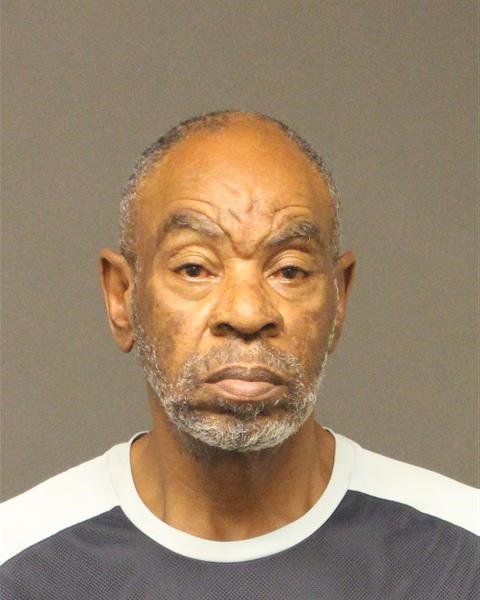