Prior to their arrest, a State Grand Jury indicted Pavey and Houchens on multiple felony charges including Fraudulent Schemes and Artifices, Aggravated Assault with a Dangerous Instrument, Theft, and Taking Identity of Another. According to the indictment, Pavey and Houchens billed victims thousands of dollars to perform the illegal dental procedures. They are also accused of stealing the identity of a dentist by unlawfully using his prescription pad to write a prescription for one of the victims.

The case was initiated on a referral from the Arizona State Board of Dental Examiners and former patients.

All defendants are innocent until proven guilty beyond a reasonable doubt.

Assistant Attorneys General Mary McGary and Sean Coll of the Healthcare Fraud and Abuse Section are prosecuting this case.

Full copy of the Indictment. 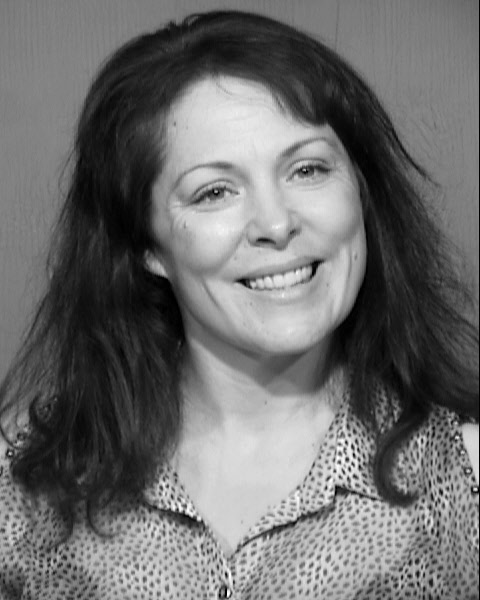 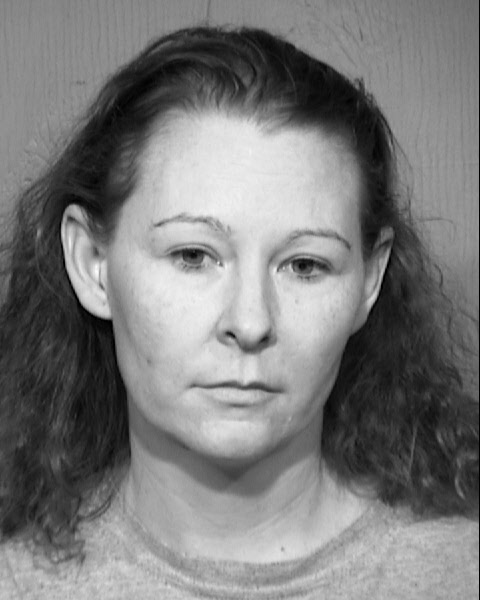