40-year-old Leah Chavez was sentenced on Wednesday morning. She pleaded guilty to one count of Theft, and one count of Misuse of Public Monies.

In 2016, Chavez charged approximately $13,000 on a Pinetop-Lakeside credit card for personal expenses such as shopping, car payments, and home landscaping. Additionally, she stole more than $8,000 in cash from the town and wired herself more than $9,000.

As part of her plea agreement, Chavez must pay back more than $32,000 in restitution to Pinetop-Lakeside. After she is released from prison, she will be on probation for four years.

Below is the booking photograph for Leah Chavez. 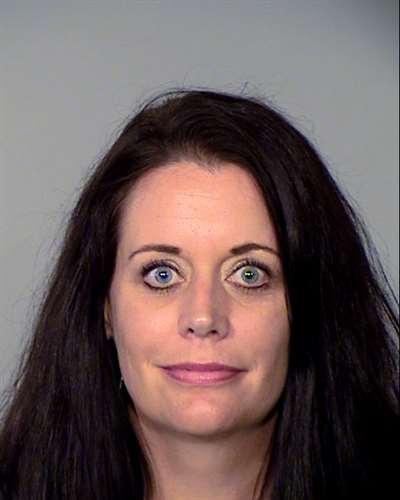