"Rip crews are incredibly violent and dangerous and we need to get them off of our streets," said Attorney General Mark Brnovich. "Home invasion crews typically target rival drug traffickers, but there is always a chance they will get the wrong house and hurt an innocent family."

The Tucson Police Department Counter Narcotics Alliance dismantled the rip crew in an undercover sting with the Arizona Attorney General's Office. During the sting, the Defendants admitted being a home invasion crew and negotiated with undercover officers to commit a home invasion in exchange for two kilograms of cocaine and $45,000. 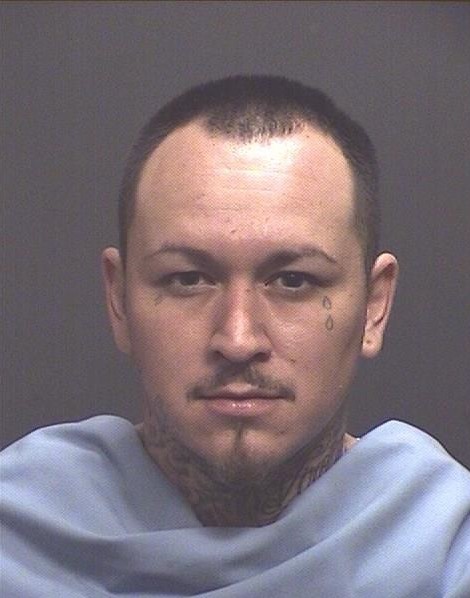 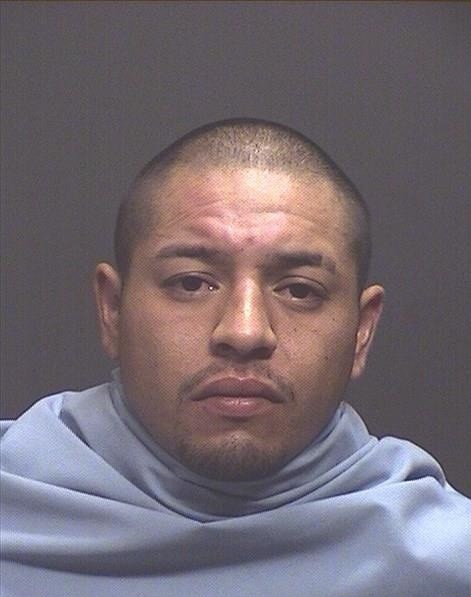 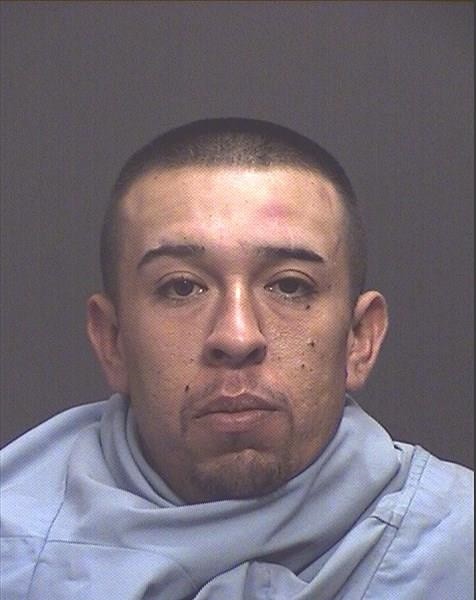 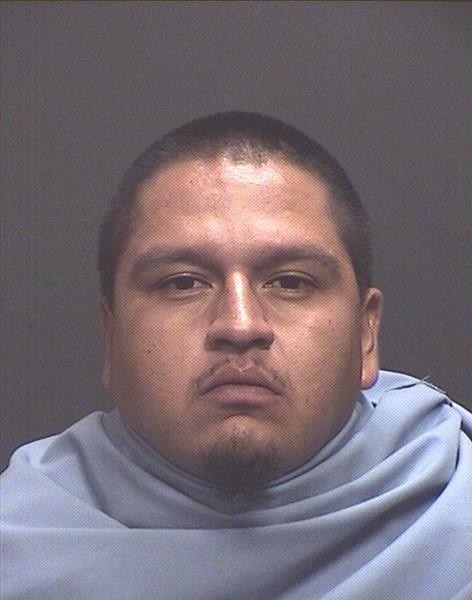 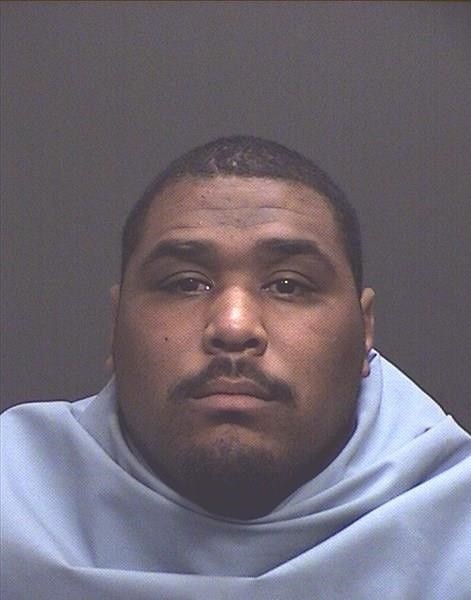